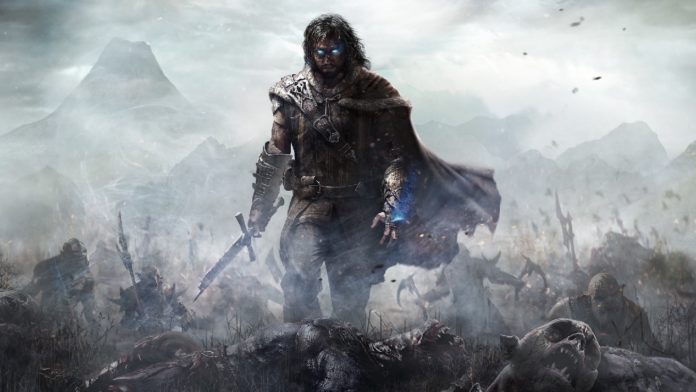 Clicking on the individual games only shows the cover art, pointing even more to this being an accidental release. They have provided a brief synopsis. It reads “Go behind enemy lines to forge your army, conquer Fortresses and dominate Mordor from within. Experience how the award winning Nemesis System creates unique personal stories with every enemy and follower, and confront the full power of the Dark Lord Sauron and his Ringwraiths in this epic new story of Middle-earth. In Middle-earth: Shadow of War, nothing will be forgotten.”

At least in my opinion, Warner Bros and Monolith Productions were most likely planning an E3 announcement. Shadow of War is listed with a release date of August 22 on Xbox One and PlayStation 4. A PC digital version also seems likely.

Personally, I appreciate the idea of announcing a game and then releasing it mere months afterwards. Shadow of Mordor was a surprisingly enjoyable title for me, especially with the impressive Nemesis system. Having personal threats adapt to you was a revolutionary concept to deal with. If they can somehow one up that, while also bringing a better story to the table, we could have a real masterpiece on our hands. Hopefully the sequel improves and innovates on the groundwork Shadow of Mordor laid down. It looks like we’ll get more details on Shadow of War fairly soon.