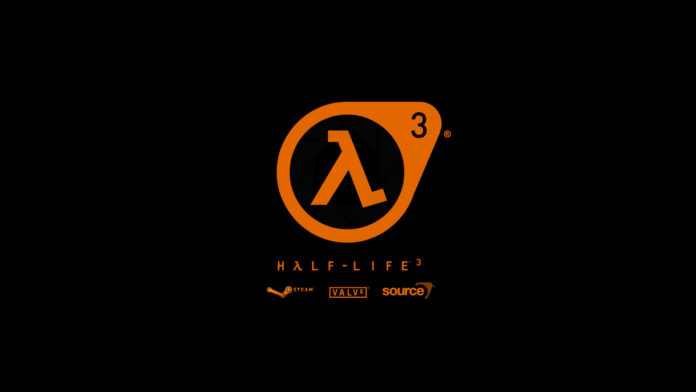 In a story from VG24/7 it seems that trolls are alive and well at Valve studios.

A recent interview session at Valve HQ came to questions on to the project every wants to release, Half-Life 3. The project has been teased countless times but has never been truly announced. The project has even gone as far to be canceled completely at one point but the teases still came from Valve HQ, now we know why. 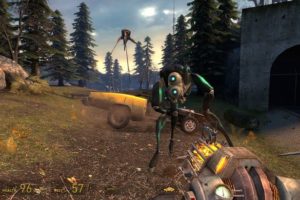 Valve enjoys to mess with its fans.

In a question about the Half-Life 3 logo being hidden in images Valve’s Greg Cromer had this to say:

“It’s news to us that the picture is out, but it’s also news that this icon is on the screen. Honestly, those icons have floated around this office for quite a while. None of us are going to be able to tell you what that is or why that’s there.”

The teasing even went full force as Valve employees were seen wearing Half-Life 3 t-shirtss at a recent GDC but, that was quickly debunked by Gabe Newell himself. 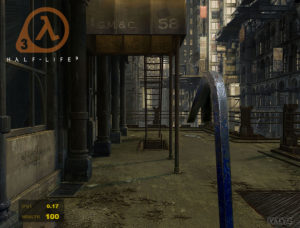 “Some of the more childish members of our company have worn Half-Life 3 t-shirts to GDC,” said Newell.

It seems that the only thing alive and well about Half-Life 3, is how much we will be tortured by a release that will never come.

Are you still waiting for Half-Life 3? What do you think about Valve teasing us on purpose? Will the game ever truly come out? Let us know in the comments below, the RGM Forums or on Twitter.