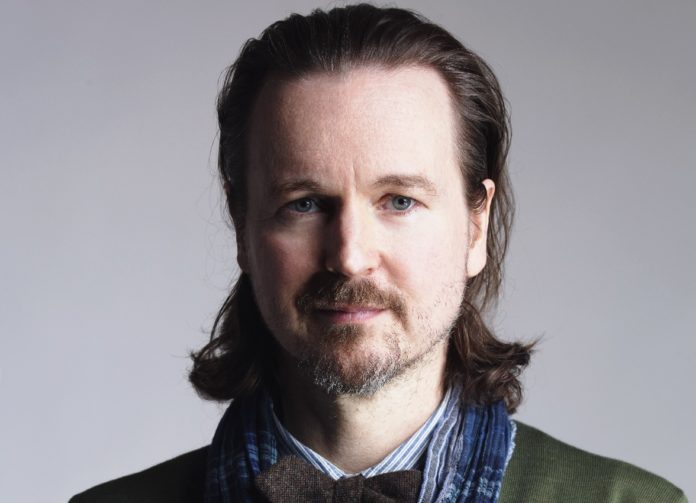 Recently, we learned the surprising news that Ben Affleck had stepped down from the role of director for The Batman film. Now it appears Warner Bros has found a replacement. Matt Reeves, who directed Cloverfield as well both Dawn of the Planet of the Apes and the upcoming War of the Planet of the Apes, will be the new director of The Batman movie. He will also be filling the role of producer. Ben Affleck will of course be staying on in his portrayal of Batman.

While it’s good they’ve found a new director so quickly, they aren’t out of the woods yet. After less-than-stellar critical reception for both Batman v Superman and Suicide Squad, DC needs a big hit. Financially both films did well, however, Wonder Woman and Justice League both need to perform well. DC needs to show that their expanded universe is something audiences should be investing their time in.

With a fresh director taking the helm of The Batman, the DCEU might get an injection of lifeblood sorely needed. Ben Affleck’s performance as Batman was widely praised, so it stands to reason a standalone film has a good chance of success. However, an overall success is needed for the entire franchise, not just one film.

Hopefully we’ll get more details on The Batman film soon.