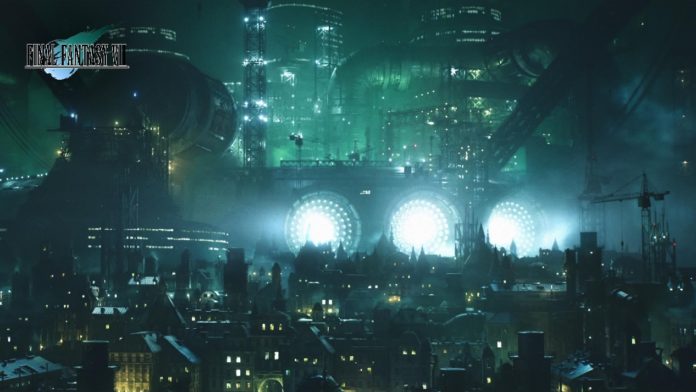 Since the Final Fantasy 7 Remake was revealed at Sony’s E3 2015 press conference, fans have been eagerly awaiting any news on the game. While the game is still nowhere near release, there are some pretty cool new screenshots. We now have a new screenshot comparison between the original and the remake to take a look at. 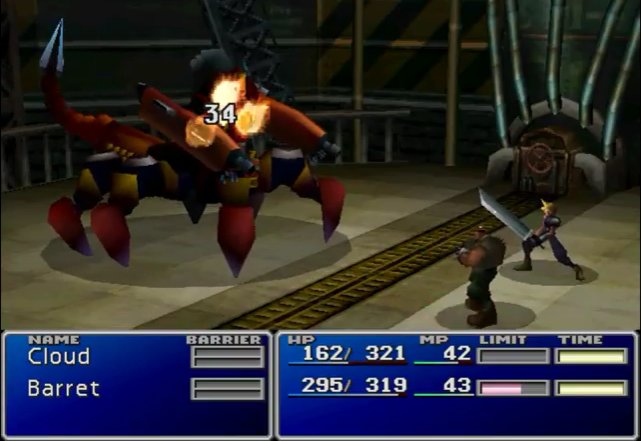 Here above, we have the original game. Impressive for its time, however, it’s hardly threatening nowadays. 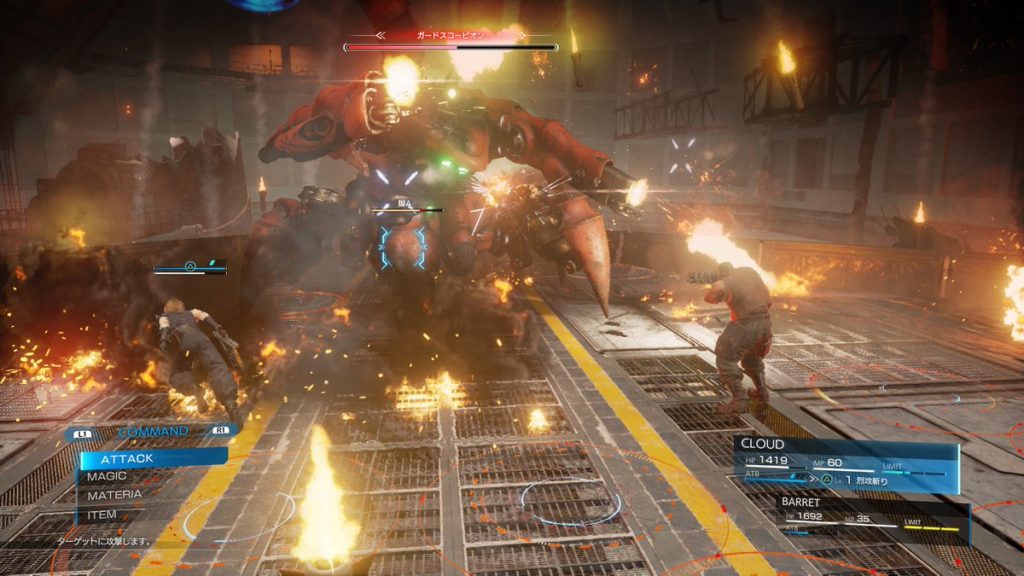 While this is the same battle in the remake. Quite a difference, huh? This new version looks incredibly dangerous and awesome.

This side-by-side shot makes it even more obvious. Far beyond a simple remaster, this remake is completely changing the gameplay and UI while retaining the original story. Hopefully fans won’t be waiting long to get another update on development of this exciting remake.