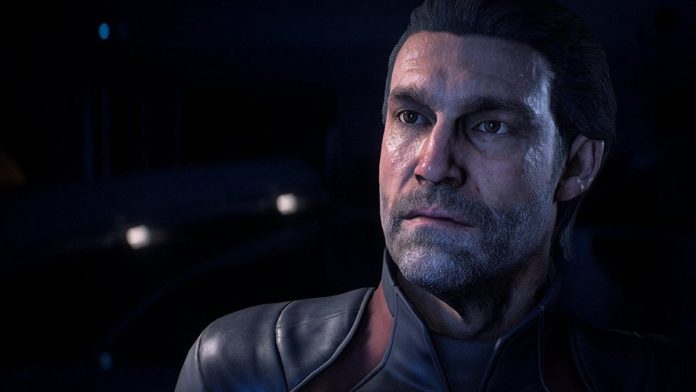 It’s difficult to contain the excitement felt towards Mass Effect Andromeda, especially when that March release date is so close. In an effort to further fan the hype flames, Twitter user Shinobi602 has released many exciting new screenshots! The first batch of screenshots show off the Salarian pilot, an Asari, an action shot with Ryder, and Alec Ryder in great detail. Although the original trilogy was always visually appealing, it seems Andromeda will be the most visually stunning installment yet.

You can check out all of the screenshots right here: 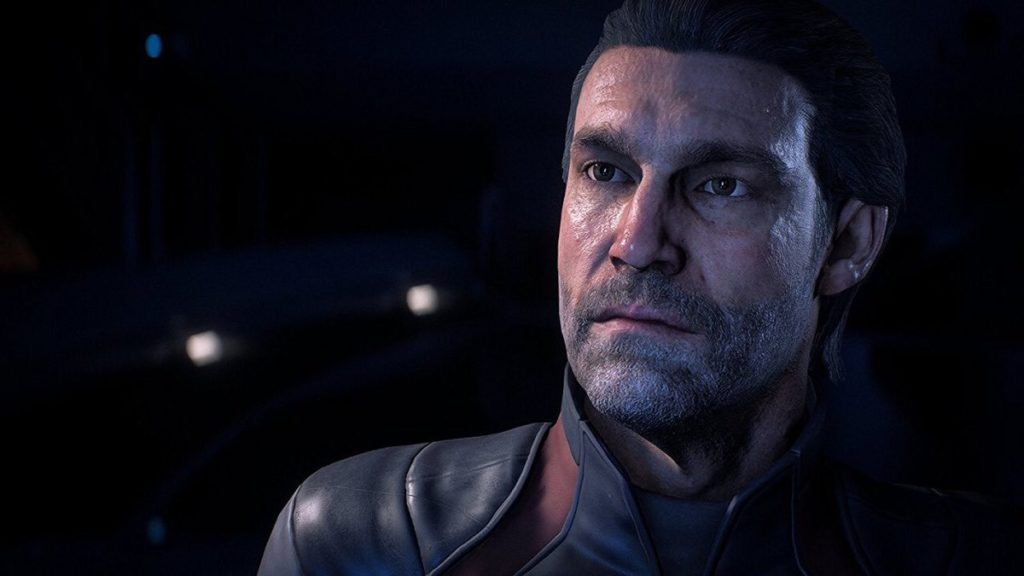 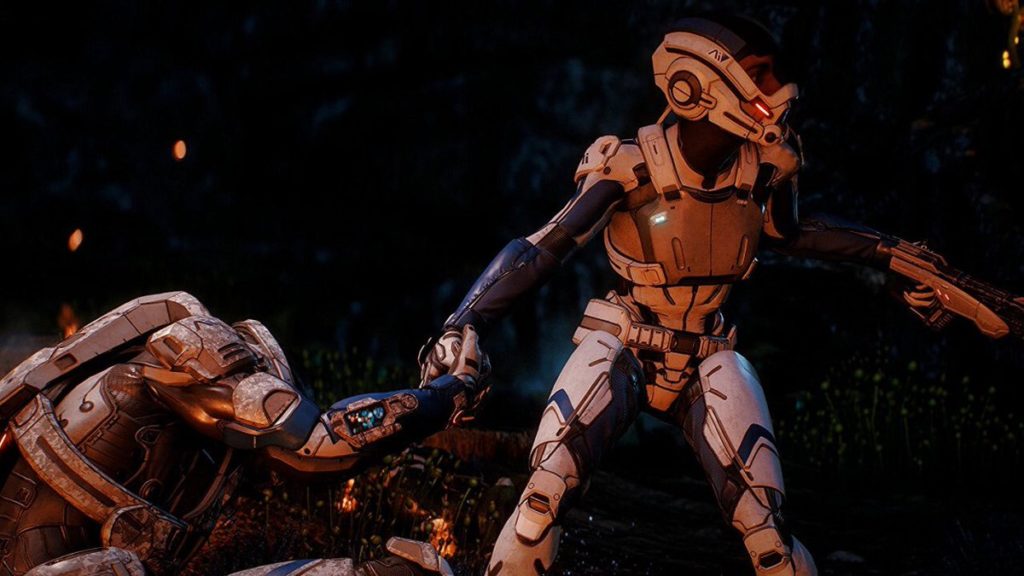 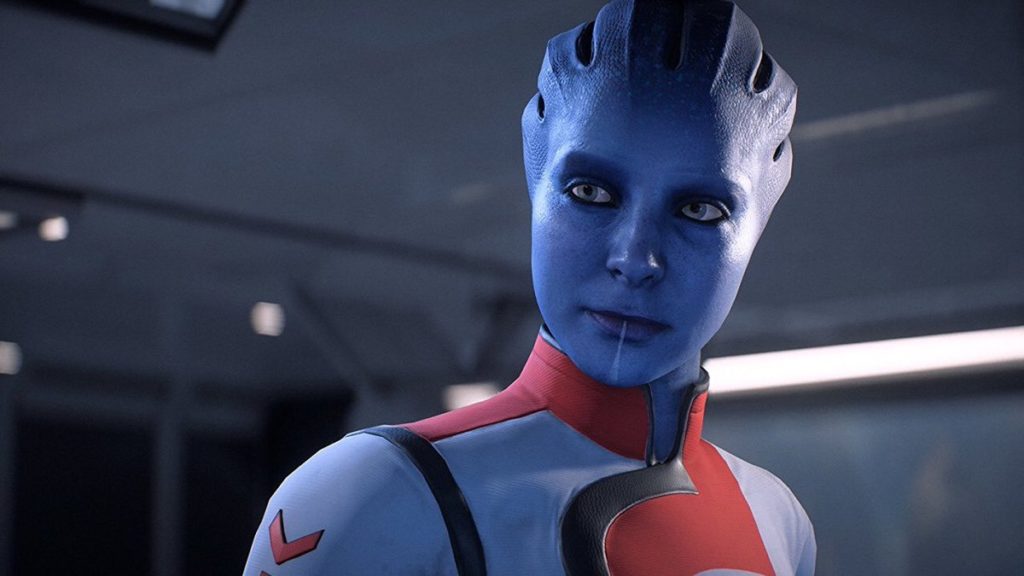 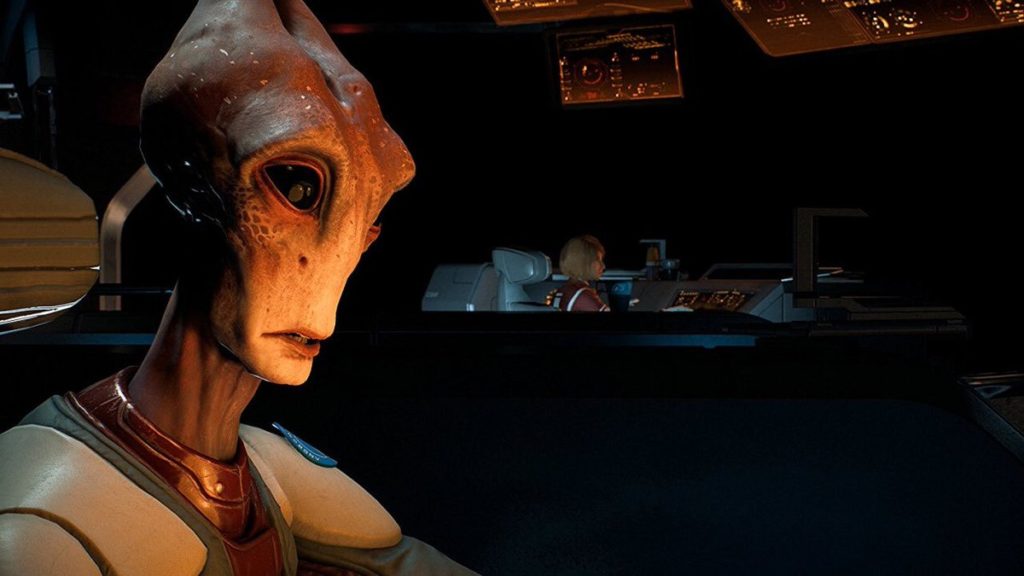 Then there were the environment shots, which show off some remarkable sights: 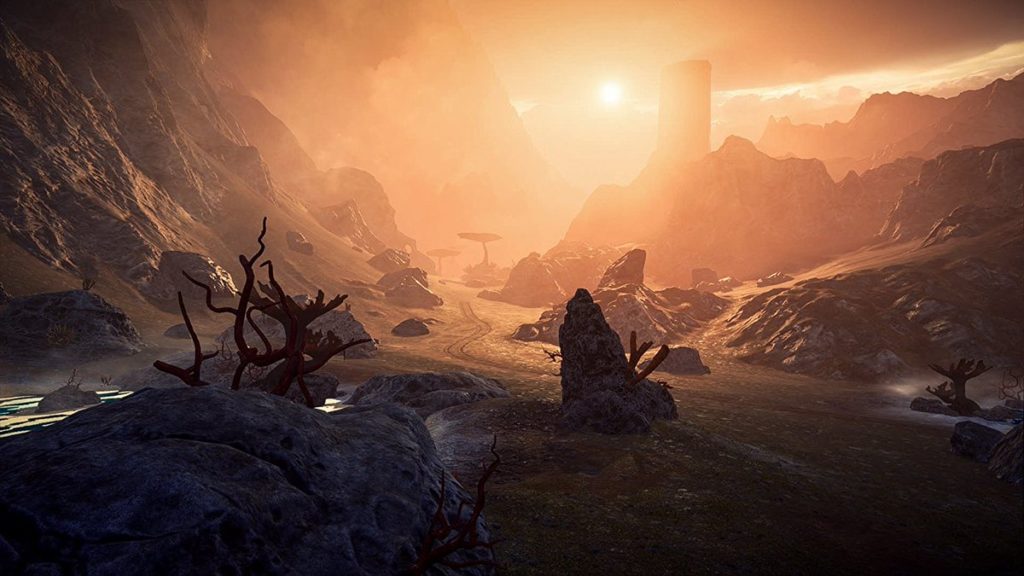 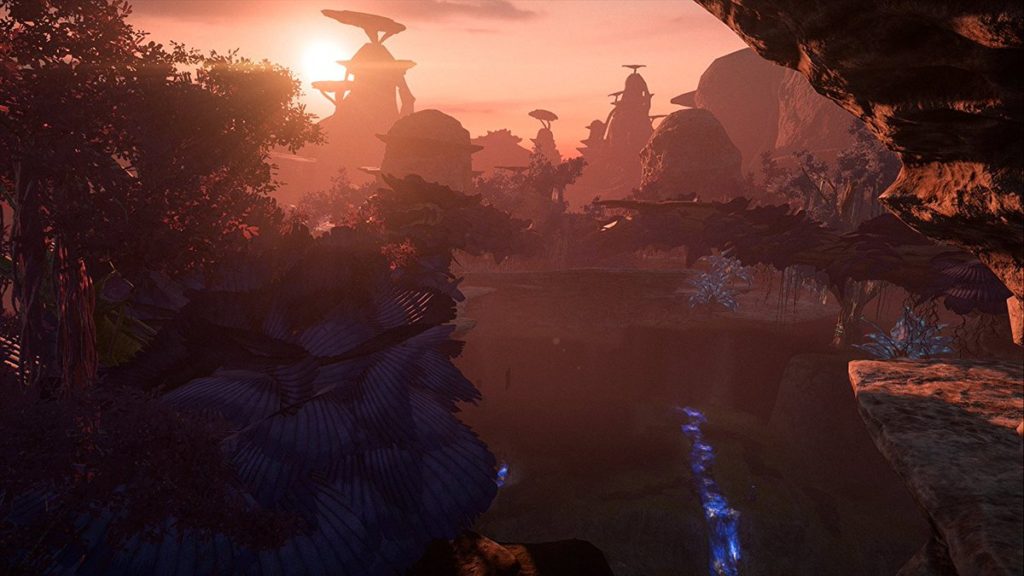 To finish it all off, Shinobi then showed off some great shots of the supporting Andromeda crew. Shots of Fem Ryder with an unknown Krogan and a battle-ready Andromeda crew are great highlights. 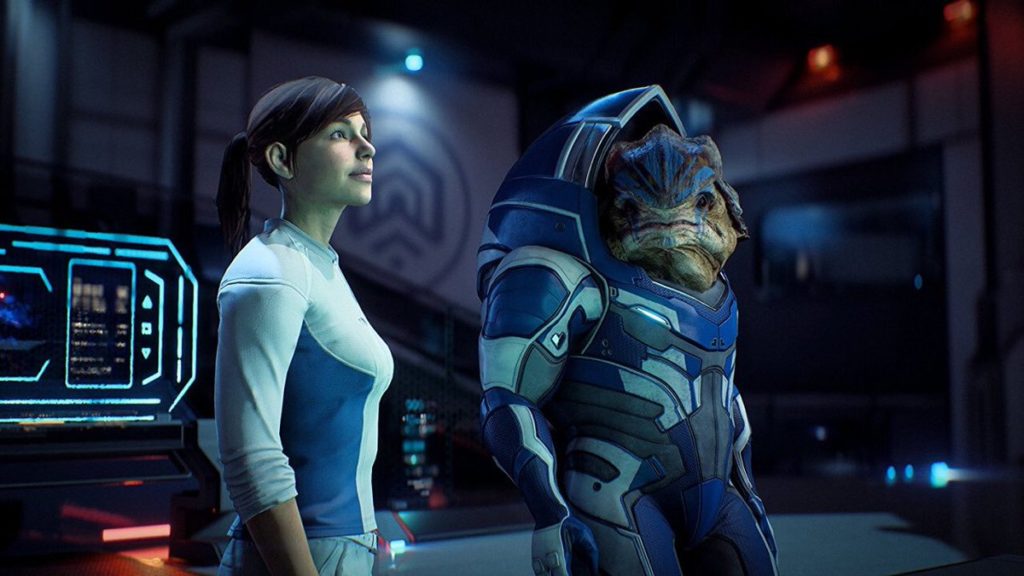 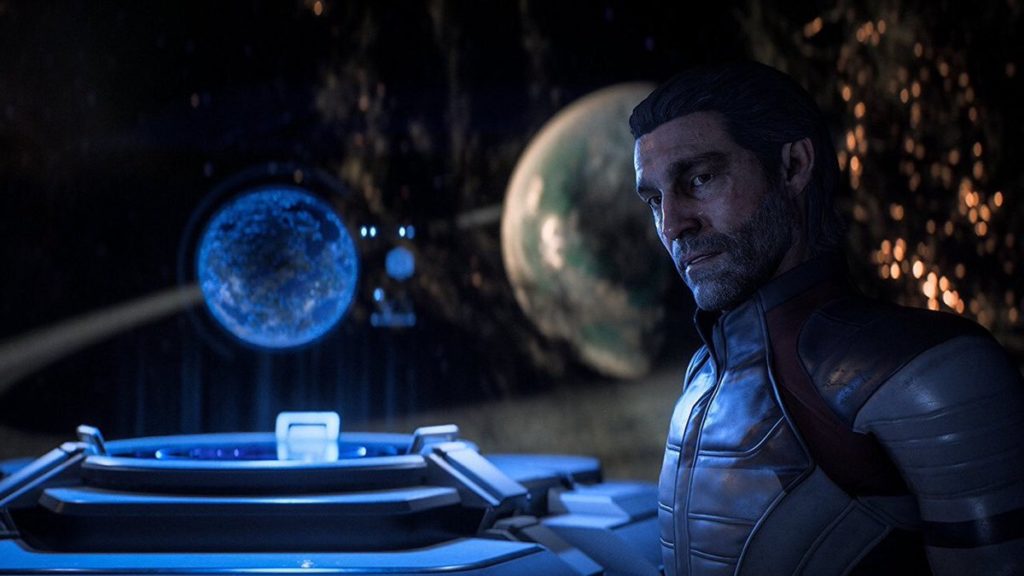 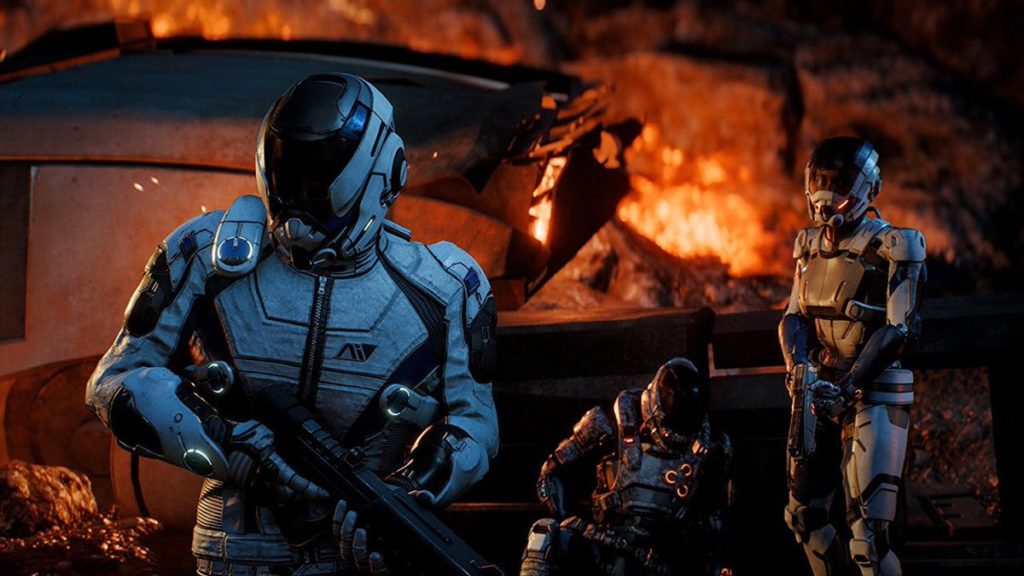 Are you excited for Mass Effect Andromeda? If not, then what do you think will convince you? Who do you think is going to be your favorite character? If you’re picking up Andromeda, then which Ryder are you going to play? Write your thoughts down below, then check out the RGM Forums for more!