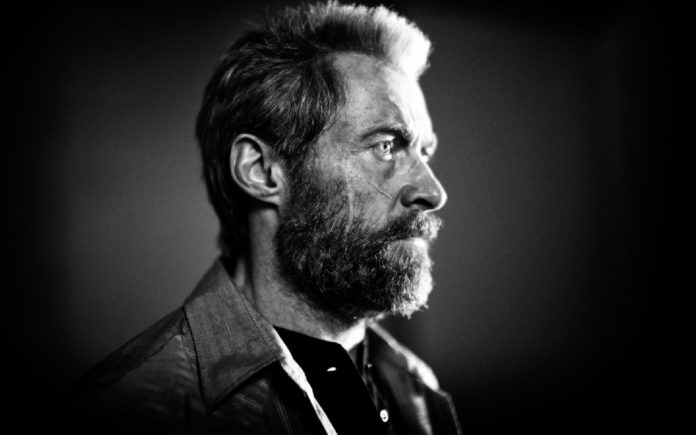 Logan is nearly here. After 17 years of portraying Wolverine, Hugh Jackman’s final planned appearance as the iconic character is getting quite a bit of hype.

While we’ve already had several trailers, one more teaser was unveiled earlier today. Here it is:

The choice of a classic hymn makes somewhat of a contrast with the carnage onscreen. Nevertheless, it definitely looks like fans are finally going to see Wolverine in his fully unleashed, R-rated glory. Patrick Stewart is also returning for supposedly the last time as Professor Xavier. Of course, last but certainly not least is newcomer Dafne Keen as the mysterious X-23, a disturbingly Wolverine-like young girl. Logan claws into theaters on March 3.