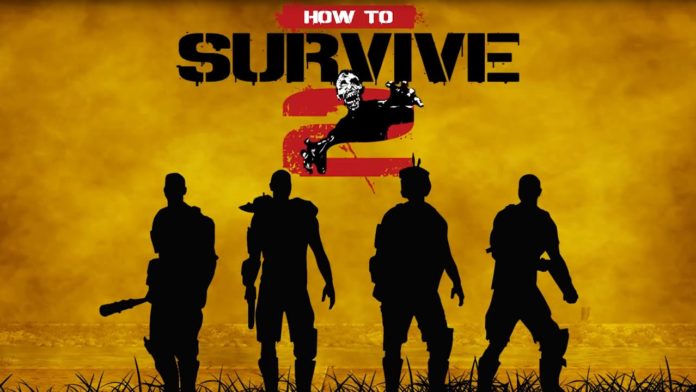 It’s another Saturday, which means it’s time to look at next week’s notable game releases. After last week’s releases not including any Xbox One releases, this week we see a something on almost everything apart from the Wii U and Xbox 360. These are by no means a surprise but it’s good to see game releases across the board. So without further ado, let’s check out some trailers for 4 of the games this week.

As you can see there’s more to pick from this week than last week! The release of How to Survive 2 on Xbox One is likely to be the most notable release. For me anyway, I loved the first one and can’t wait to play the second. Realpolitiks looks like a very interesting title which could be a bit of a slow burner on Steam.