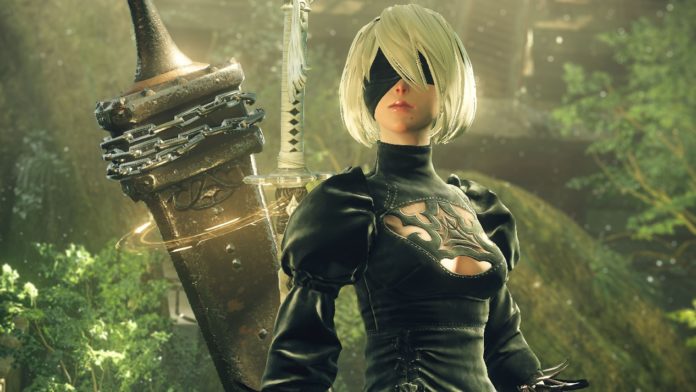 Since it was announced back in 2015, fans have been eagerly awaiting Nier: Automata, sequel to the original Nier. The game is currently scheduled to release March 7 on PlayStation 4. However, Nier: Automata‘s PC release date is not so clear. As of right now, there is still no official word on when the PC version (through Steam) will come out.

When asked back in December, Taro Yoko, director of Nier: Automata, simply said this:

Thank you very much for many reply. And I can't answer about release date of Steam version. Please ask Square Enix. Thank you. https://t.co/OJYG6y2jXj

On top of this, according to DSOG, Yosuke Saito, who is producing the game made some statements during a recent stream. From his remarks, Platinum shouldn’t take too long to release the game on Steam. However, there is still some work that needs to be done to prevent piracy.

With no other word this close to the PlayStation 4 release, I think it’s fair to say the PC version will launch at a fairly later date. I don’t think we’ll be waiting too long, and I certainly can’t imagine the PC version missing this year. That said, hopefully we get an official statement soon.