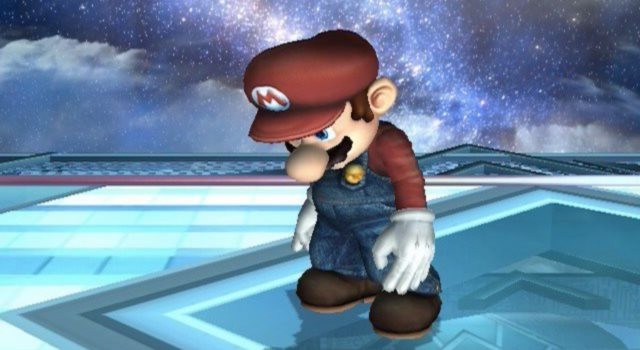 UPDATE: iDigitalTimes have reported that GameStop have responded to these reports of cancelled Nintendo Switch preorders. They have confirmed that they are not cancelling any customers preorders and are working hard to secure the necessary stock. This is very good news for those customers; though they haven’t confirmed whether the stock will be available on launch day or not. There has been no word from Target as yet. Original article is below.

You know, I always took preordering for granted. Especially recently with the Nintendo Switch, in the UK there’s only one place I would comfortably preorder from, GAME. Being the retail specialists and getting the majority of the UK stock, it would make sense to preorder from them. Despite this, I would always ask “this is guaranteed for launch, right?“ After getting my assurance, I would be on my merry way, awaiting my new shiny.

I imagine that many a person around the world has done something similar when preordering their console. When you preorder a machine you’re reserving a unit of stock, ensuring that you are in line to get your product. The store is providing this service in the assumption that they are being provided said unit of stock from the supplier (i.e. Nintendo). Nintendo will inform each company the units they have got to sell. Of course, no system is foolproof and the news from Nintendo Today is certainly indicative of that.

Both Gamestop and Target are reportedly cancelling preorders of customers who have reserved a Nintendo Switch. Apparently, Gamestop ran out of their preorders last month but received another allocation from Nintendo. It seems what followed were more preorders than they were actually able to fulfill.

I feel for the customers who had preordered their unit only to have their order cancelled. Seems nothing in life is a guarantee. Of course, with the best will in the world, not everything will go smoothly. Nintendo may have had to move stock around to understocked areas. Gamestop and Target may have received an inordinate amount of preorders for Nintendo Switch within short order. Meaning Gamestop and Target would need to cancel orders once the overselling became apparent. 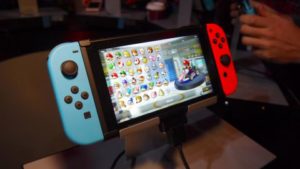 There are two messages from this for me. Firstly, the Nintendo Switch is definitely popular. Given this popularity, Nintendo have ramped up production to try to fill demand. Some may argue, “why didn’t they make more from the start?”. In their defense, if they make too many and the Nintendo Switch is a flop, Nintendo will lose money. Of course, this shortage will probably replicate the immoral business practices of others in similar ways to the Classic NES Mini.

Secondly, it is important to preorder early. I see so many negative posts about preordering. Some of it I agree with, massive titles (Call of Duty and Battlefield, for example) won’t need preordering for the standard versions. Most of the time, special editions and collector’s editions are limited in stock and will need a preorder. Otherwise you’re probably not going to get one. Same goes for a brand new console. Given the hype around the machine following the reveal trailer and then the proceeding conference, we knew there was a lot interest.

I spent 12 years telling people that they may well be disappointed if they didn’t secure a unit via a preorder (regardless of where they did it). And lo’, when they came in on the launch day, without said preorder they had the nerve to be angry with me! This isn’t the case now, however, people did all they could and were expected to do and are still being let down. We can only hope that Nintendo can get some more stock out to those affected as soon as possible. Not sure why these stores didn’t create a second phase of orders (priorities to receive next shipment of stock) or a reserve list. As opposed to cancelling them out right.

Have you had your order cancelled? What do you make of all of this? Let us know in the comments below, the RGM Forums or on Twitter. If you like what you’ve read then feel free to share this article on Facebook, Twitter, Google+, Pintrest or Reddit using the buttons available!