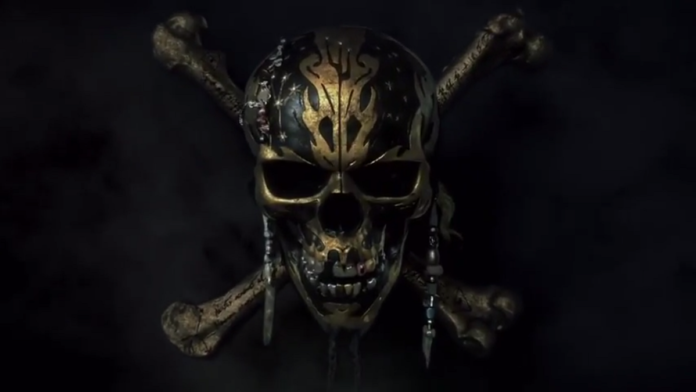 During the 2017 Superbowl, a new trailer was released for Pirates of the Carribean: Dead Men Tell No Tales. The series’ trademark action and adventure seem to be in full swing, with a full cast featuring fan favorites and newcomers alike.

Fantastic stuff for seafarers all around!  It’s especially great to see Orlando Bloom back as Will Turner. However, it appears he might be starting to go the Davy Jones route himself. I also have to wonder just why Jack Sparrow is being hunted this time. We won’t be waiting much longer to see just what is going on, as Pirates of the Carribean: Dead Men Tell No Tales releases in theaters on May 26.