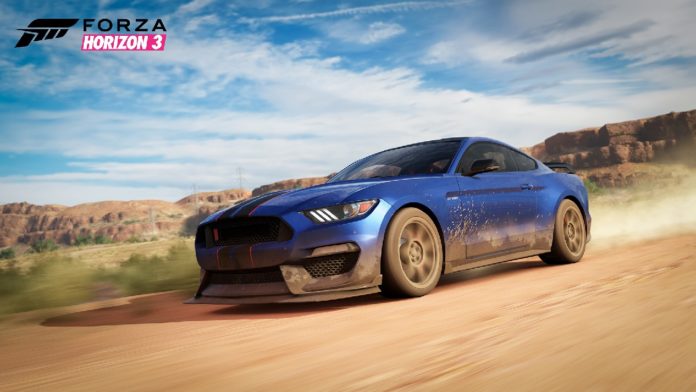 The developers of the acclaimed Forza Horizon series, Playground Games, have made an exciting announcement. According to gamesindustry.biz, Playground Games has built a second team. This second team will man a new studio that will begin work on a new, open-world game. The game will not have anything to do with racing. However, other than that, details are scarce. Founder and Creative Director of Playground Games, Ralph Fulton, says that “Opening another studio is something we’ve been talking about for a good few years, but we’ve been keen not to rush into it. It’s a great opportunity for us to test ourselves in a different genre.”

He continued by saying “We feel like we’ve become pretty good at racing games over the years. We can always get better, we can always strive to get better but we’d love to prove ourselves in a different genre. That’s another goal of Project 2, to allow us to do that. We’re going to need to hire some very talented people with experience that we don’t have.” 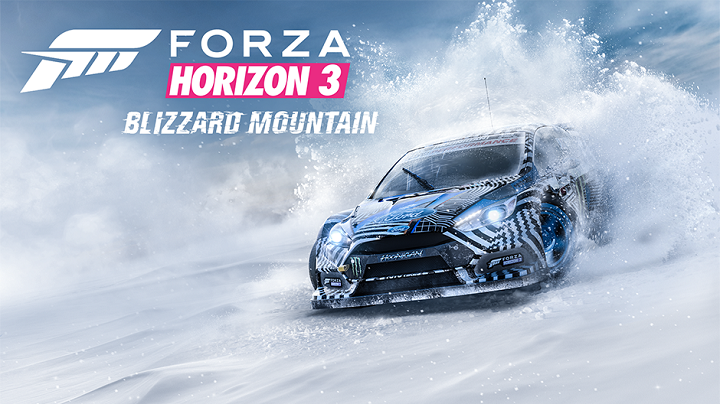 Playground Games has not forgotten their roots however. Far from it. Fulton finished by saying that “Horizon 3 was a watershed game for us – it’s certainly our best-reviewed game critically, it’s our most commercially successful game as well. It’s the first time we’ve experienced that commercial breakout hit phenomenon – the other games have been successful but not on the level of this one. We want to keep doing that. In a way, that game took six years to make. So we want to keep developing that skillset and pushing new boundaries.”

All of this is certainly exciting stuff. It definitely seems like this new game is still early in development. That said, the teams seems to have a clear idea of the road ahead. It’s great to hear the continued success of the Horizon franchise, which undoubtedly has helped give the team a new level of vigor and resolve as they push on. Hopefully we aren’t waiting too much longer before we get more details on this exciting new project.