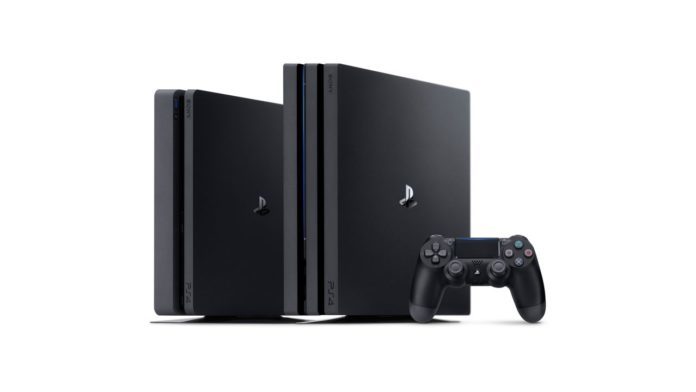 The PlayStation 4 launched in 2013. While it was an exciting event, there were a few features missing from the system that gamers have been asking for ever since. One such missing feature was the inability to use an external HDD (Hard Disk Drive) to store your downloaded games and content. Instead, if gamers wanted more storage space, they’d have to replace the internal hard drive. Now, however, it looks like more options are on the way.

According to the official PlayStation Blog, the upcoming version 4.50 update has a long list of new features for gamers. The first, and most exciting, is the addition of external HDD support. Simply plug in the USB 3.0 HDD and you’ll have more space for all your games and content. This is fantastic news, as now simply getting a cheap HDD will allow you to manage your library with ease.

The next major addition is the ability to set custom wallpapers. We are all familiar with using the Share button to save screenshots. With this update, you can set screenshots as your wallpaper, with full Sharefactory support for any effects you’d like.

Notifications and activity feeds have also received improvements. With the streamlining of notification tabs and the ability to post directly into your activity feed, players have more ways to keep in touch with their friends. Also, 3D Blu-Rays are now supported in PlayStation VR viewing, which I’m sure will be appreciated by home theater enthusiasts.

The official announcements end there. Yet, it appears there is another addition for PlayStation 4 Pro owners, though it has to be stressed there is no official comment yet. A software beta tester named Mladen Tapavicki posted this image while describing an upcoming feature called Boost Mode. 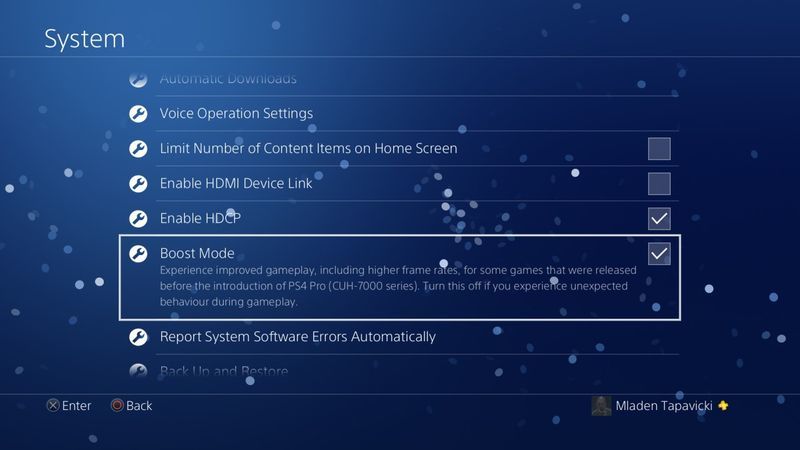 It appears that this Boost Mode will allow games without official Pro support to take advantage of the improved hardware. This could help improve choppy framerates in some titles. However, Sony has not announced this feature publicly and the image shown contains a warning regarding unexpected behavior in games. It seems likely that while this is in testing, it’s not quite ready for consumers to use.

With so many different improvements for gamers, this truly appears to be a substantial update for the PlayStation 4 platform.