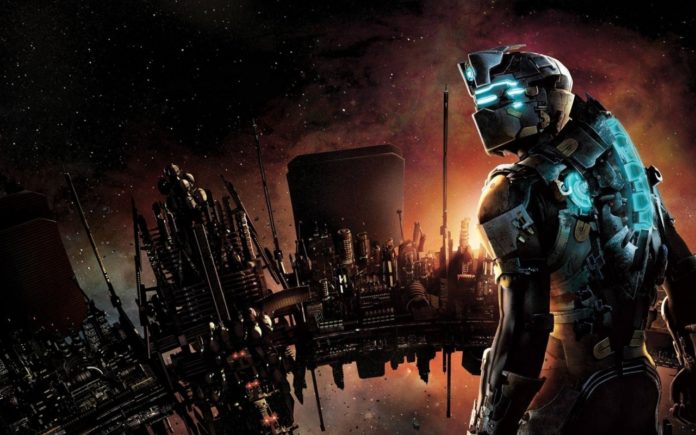 Like many of you, I love horror games. They bring out a primal instinct of survival, prey on our fears and manipulate our actions in ways many other games simply can’t. Truly, they are among my favorite genres. However, this also means I’m bound to be fairly critical about them. In this examination, I’m going to (quite subjectively) address one of the major problems I feel is holding horror-oriented titles back. Referring, of course, to their pacing.

Due to the nature of this examination, spoilers will abound.

So, let us start off with an example of a game that I feel has remarkable pacing. Dead Space. I love all three games but we are just going to examine the first in-depth. 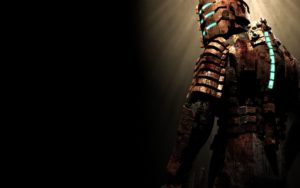 From the moment you take control of Isaac Clarke and first step onto the USG Ishimura, the pacing borders on flawless. You have a clearly established personal goal. Your first encounter with the Necromorphs only takes a few minutes. You pick up the iconic Plasma Cutter just seconds after barely escaping this first attack. You have to solve quite a few puzzles but they are never frustratingly difficult.

Due to how the story unfolds, you are required to backtrack through several stages. Your enemies make their way through the ship’s vast ventilation systems, so there is never a true sense of familiarity or safety in the environment. All of this works together to build a game that inspires dread, fear and an urgent desire for safety with every step you take. All of this is fantastic, however, there is one major reason it all works so well. The pacing. Nothing ever takes too long to solve. None of the game’s 12 chapters drown each other out. New enemies or bosses are spaced out appropriately. As a result, the player has a constant sense of accomplishment inspiring them to move forward.

Now, let’s contrast this with another great title in the hall of horror games. Alien: Isolation. There are obvious differences in design, with Alien: Isolation taking a first-person perspective instead of the third-person viewpoint of Dead Space. 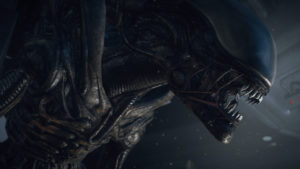 While Dead Space has plenty of Necromorphs for players to carve apart, Alien: Isolation has tiny patches of humans or Working Joe androids. The titular Alien cannot be killed and can only be scared off once you acquire the flamethrower. Combat is far more difficult, with an emphasis placed on stealth and avoiding conflict altogether. The constant sense of dread comes from the fact that the Alien cannot be permanently removed as a threat. All of this comes down to design choices and makes for a different but nonetheless enjoyable experience.

However, there is a place where Alien: Isolation seriously falters when you compare it to Dead Space. In the last few chapters, the pacing experiences some major problems. Multiple times in a row, the story looks like it’s beginning to wrap up, only for it to keep on going, with some generic fetch objective for the player to fulfill. On top of that, warding off the Alien, even with the flamethrower, is a consistent challenge. Dealing with two or three? These sections border on masochism.

Yet somehow, it gets even worse. You already suffer from sparse checkpoints and save opportunities. You already die instantly when any of the Aliens catch you. Then, the checkpoints get even rarer and the space between save points begins approaching the length of a marathon. In combination with the already long, difficult combat sections, it’s enough to drive you crazy. All of this seriously drags the experience down, and as a player I became very annoyed and discouraged at the prospect of continuing to play. While I did finish the campaign, it became very clear to me that a phenomenal experience became stretched thin simply because it didn’t have the decency to end at a reasonable point.

All in all, there are many pieces that come together to make a great game. Everything has to mesh fairly well, and it can be difficult to end properly. Arguably even more so when creating horror games. The atmosphere is incredibly important and works in tandem with the pacing. They are the two most important parts of any horror games. With that said, I honestly believe that of the two, the pacing is far more difficult to get right. It’s also where I’d like to see developers focus for future games. By nailing the pacing in addition to the atmosphere of a game, the rest will fall into place. That’s it for this examination.