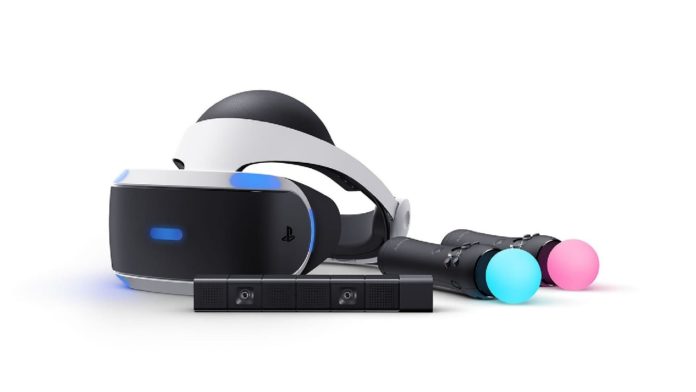 After several months of very little hard data, we know have the PSVR sales figures. The reports are very optimistic. According to The New York Times, Andrew House, CEO of Sony Interactive Entertainment, confirmed that roughly 915,000 PSVR headsets have been sold. Sony’s personal goal was to sell one million units within 6 months of releasing the peripheral. However, only 4 months have passed since the PSVR launch date. As such, it seems extremely likely that the company will surpass their goal.

This is great news for VR market share, especially after everything that has happened with Oculus. With more headsets out in the wild, developers have more encouragement to develop VR content. Taking that into consideration, VR is still expensive to buy into. PSVR, the cheapest headset currently available, is $400, $500 if you want the bundle that includes the motion controllers and required PlayStation Move controllers. Ideally, we’ll see a price drop in the near future that might make acquiring a headset more attractive for consumers. In any case, hopefully we hear more about Sony’s upcoming VR content fairly soon.