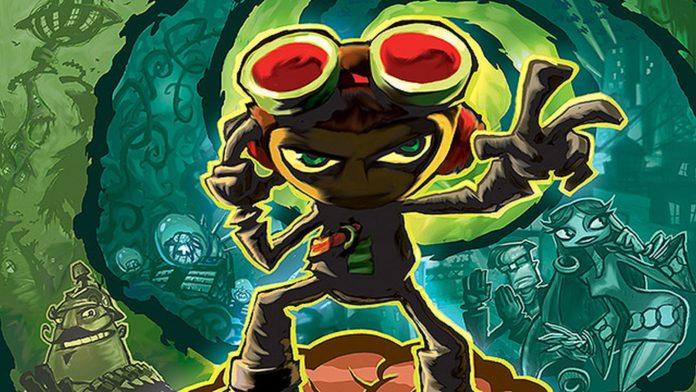 Double Fine’s latest fever dream child, Psychonauts 2, reaches an important milestone today as it receives a publisher in the form of Starbreeze Studios.

In a report by Eurogamer, Starbreeeze, the developer of Payday 2, confirmed news of the deal with a press release this morning. Tim Schaffer gave a similar announcement about the publishing partnership during a video in an update about the game’s development.

“They come from a development background, like us,” Schafer said of Starbreeze. “They’ll also know when we’re lying, so we won’t do that.”

Psychonauts 2 was officially revealed as a Fig (similar to Kickstarter) title back during the 2015 Video Game Awards. The original game, Psychonauts, came out to much critical acclaim but little commercial success, leaving the franchise to go dark for many years.

Double Fine in the past few years has made a focus on building smaller, more lower budget games, that don’t require high funding but, with the imaginative scope and scale of Psychonauts 2, the developer reached out to fans for monetary support through Fig. The game’s goal of $3,300,000 was fully funded by fans shortly thereafter in January of 2016.

What do you think about Psychonauts 2 getting a publisher? Are you a backer of the game on Fig? Let us know in the comments below, the RGM Forums or on Twitter.