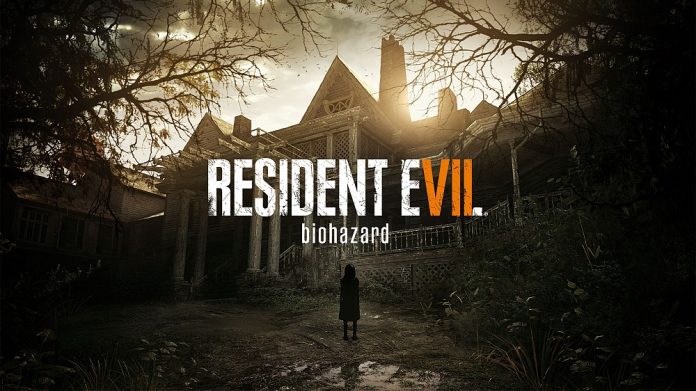 Capcom’s latest installment in their much beloved (sometimes divisive) horror series has been quite successful so far. Resident Evil 7 has officially reached 3 million total copies sold, keeping the game right on track with Capcom’s expectations. Capcom’s pre-release expectations were to sell 4 million by March 31st, so their chances of success are awfully promising. Combine that with the critical success that RE7 has been having and it’s clear that this bold, new direction for a long-established series has worked out quite well.

Not only that, but these sales have pushed the total Resident Evil series numbers to 76 million worldwide. Plenty of credit has to be given to both Capcom and RE7‘s developers for the amount of effort and polish that made this game win over both fans and critics. Let’s hope that Capcom takes this critical success to heart so that the next installment is just as well-crafted and terrifying as this one.

Have you played Resident Evil 7? What did you like/not like about it? Write down below or comment in the RGM forums!