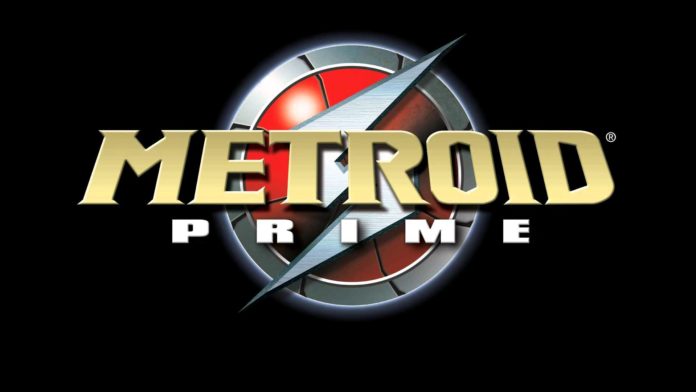 Retro Studios have been pretty quiet for a while now, with their last game Donkey Kong Country: Tropical Freeze coming out on the Wii U back in 2014. However, when asked recently about what they are up to by Peer Schneider, one of the founders of IGN, they responded in an enigmatic way. That enigmatic way could well point to a new Metroid Prime game. Check out the Twitter exchange below.

That’s right, instead of saying they are working on X or Y, they responded with a picture of food. Not just any food, but prime steak. This has led to people taking this as a sign that a new Metroid Prime game is in the works. Of course, it could just mean that they are changing their business model to create delicious cuisine. If I were a betting man, I would likely money on the former though.

Retro Studios were founded in 1998 and have worked on a variety of different games for Nintendo.

Whatever Retro Studios are working on I’m sure it will be well received and will most likely be released on the Nintendo Switch. Either that or they can send me the recipe for that meal in their replied tweet. Because quite frankly, that really does look like something delicious.

What do you think though? Is another Metroid Prime game in the works? Or do you think they have something else delicious in mind? Let us know in the comments below, the RGM Forums or on Twitter. If you like what you’ve read then feel free to share this article on Facebook, Twitter, Google+, Pintrest or Reddit using the buttons available!