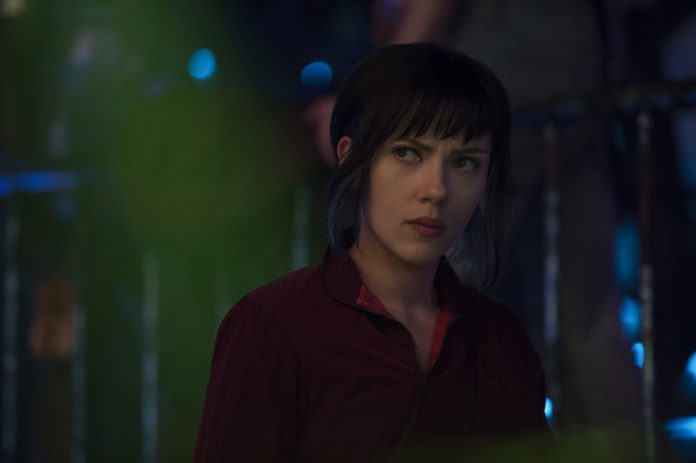 The release of Ghost in the Shell may be divisive, but the trailers have been quite solid so far. Each showing off solid references to the source material along with great visuals, Paramount has done a great job so far. Now, with this latest trailer, it seems like they’re doubling down on the visuals with plenty of visually striking shots and actions sequences.

Fans of the original film and series will certainly have their issues with the liberties taken or Scarlett Johansson’s casting, but it’ll be important to judge the film based on its own merits. Johansson seems like a great fit for the role as she’s naturally adept at action scenes and being an overall badass. Here’s hoping that the film’s substance matches the level of its visuals.

What do you think of the trailer? Do you think Scarlett Johansson can do the role justice? Let us know in the comments below!