With that in mind, and with a lot of focus on Mass Effect: Andromeda lately the choice this weekend was obvious. Mass Effect. Check out the PC Launch Trailer.

To be honest, I’ve surprised myself that it’s taken this long for me to feature Mass Effect in Something for the Weekend. But come on, let’s be serious for a minute – Mass Effect is now a bona fide classic. For me personally, there was always Star Wars and Star Trek. Two sci-fi space-operas that were the pinnacles of their genre. Nothing could ever come close – until Mass Effect was released. Luke Skywalker and Han Solo, Kirk and Spock, and now Shepard and… well pick from a varied cast! Garrus, Wrex, Kaidan, Ashley, Liara or Tali. That choice is entirely up to you and who you play with more. Mine is the dream team of Garrus and Wrex.

I need to stop there for a second and remember what I’m doing. I could quite literally wax lyrical over Mass Effect from dawn til dusk and well beyond.

The official plot summary tell you what you need to know, I don’t want to mince their words.

“The galaxy is trapped in an endless cycle of extinction. Every 50,000 years, an ancient machine race invades the galaxy. With ruthless efficiency, the machines wipe out all advanced organic civilization. They leave behind only the scattered ruins of technology, destroying all evidence of their own existence.

“Few believe this ancient legend. You, however, know it to be true. The fight to stop this extinction event has become the most important mission in the galaxy.

“It is your mission. As Commander Shepard of the SSV Normandy, you will take your elite recon squad across a galaxy in turmoil, in a desperate race to stop the return of an enemy without mercy. To stop this enemy, you must act without remorse, without hesitation, and outside the limits of the law. Your only imperative is to preserve the safety of civilized life in the galaxy – at any cost. You must become the tip of the spear of humanity, for you alone know the full extent of what is at stake if you should fail.”

Let’s not lose sight of the fact that Mass Effect was an absolutely stunning game, especially for its time. Check out some in-game screenshots below. 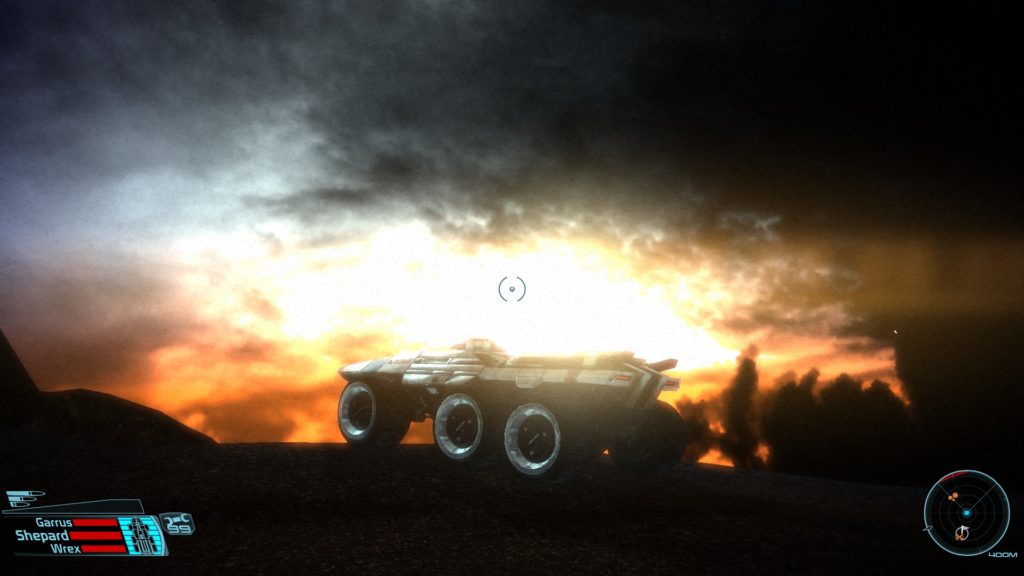 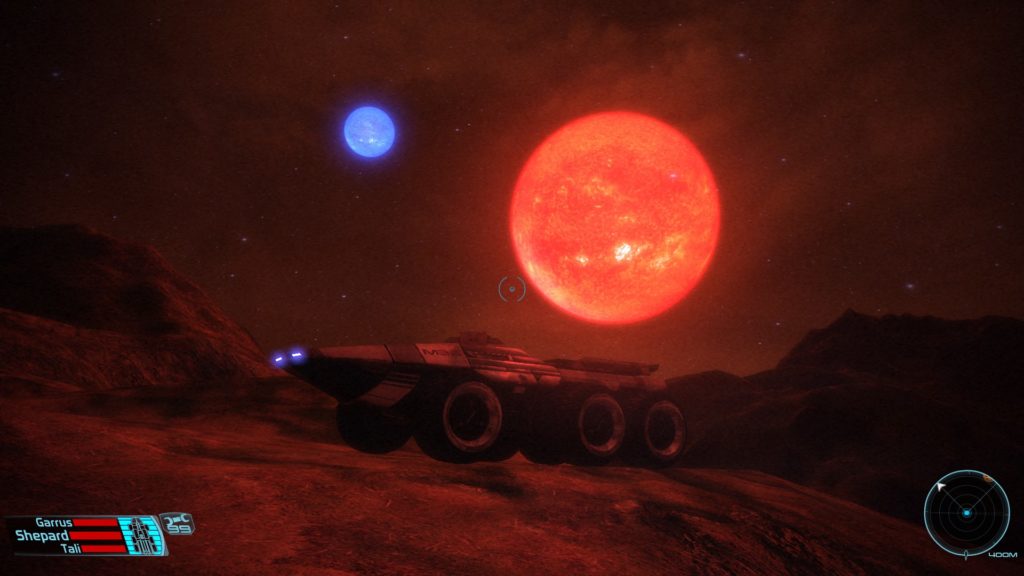 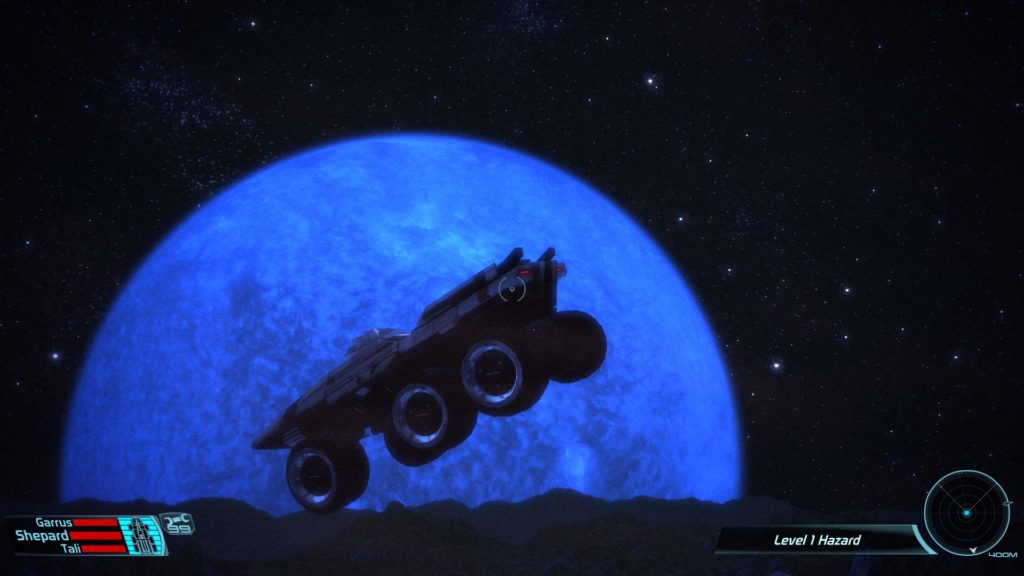 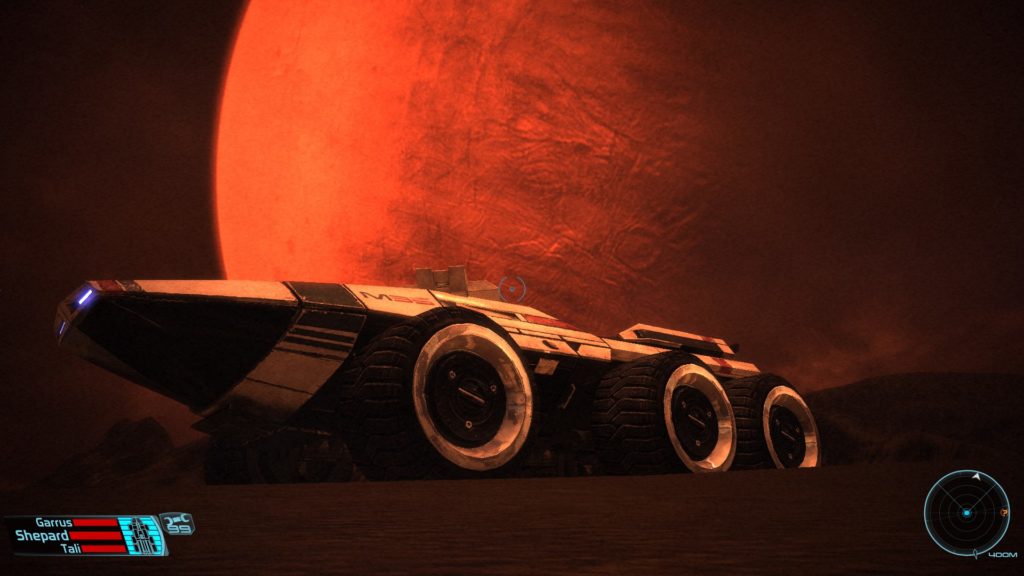 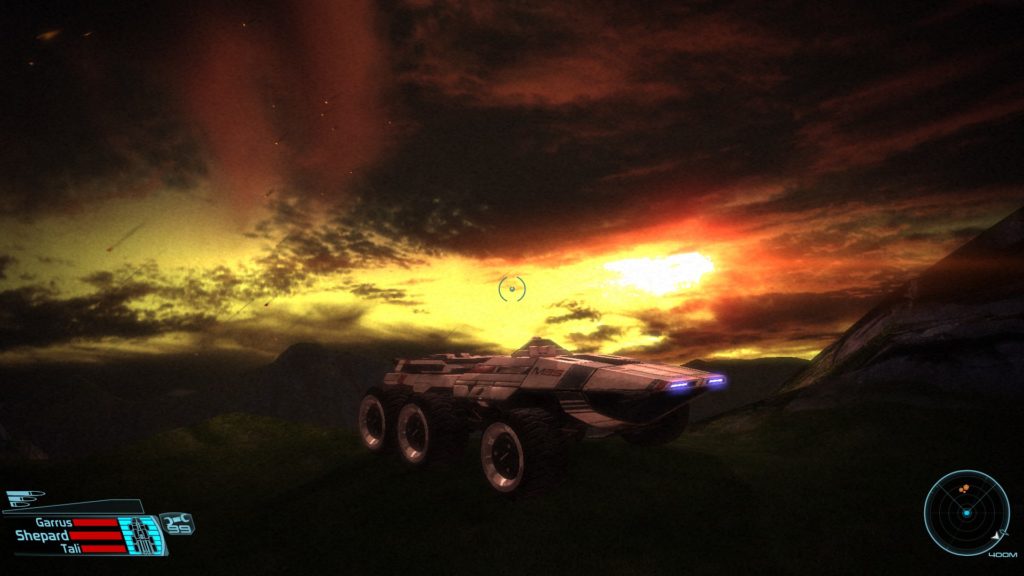 Mass Effect is available on PC, PlayStation 3, Xbox 360 and also is backwards compatible on Xbox One. I cannot recommend this game enough and hope those of you who haven’t tried it give it a go this weekend.

What do you think of Mass Effect? Are you planning to replay the trilogy in time for Mass Effect: Andromeda? Let us know in the comments below, the RGM Forums or on Twitter. If you like what you’ve read then feel free to share this article on Facebook, Twitter, Google+, Pintrest or Reddit using the buttons available!