Sony is no stranger to handheld gaming devices, having launched the PSP and the PS Vita. However, it looks like there might be a new device in the works. It appears Sony has filed a patent for a new handheld. A NeoGAF user named “ponpo” spotted that this patent was originally filed in 2015, that said, it wasn’t public knowledge until recently.

Here are the images of the potential device: 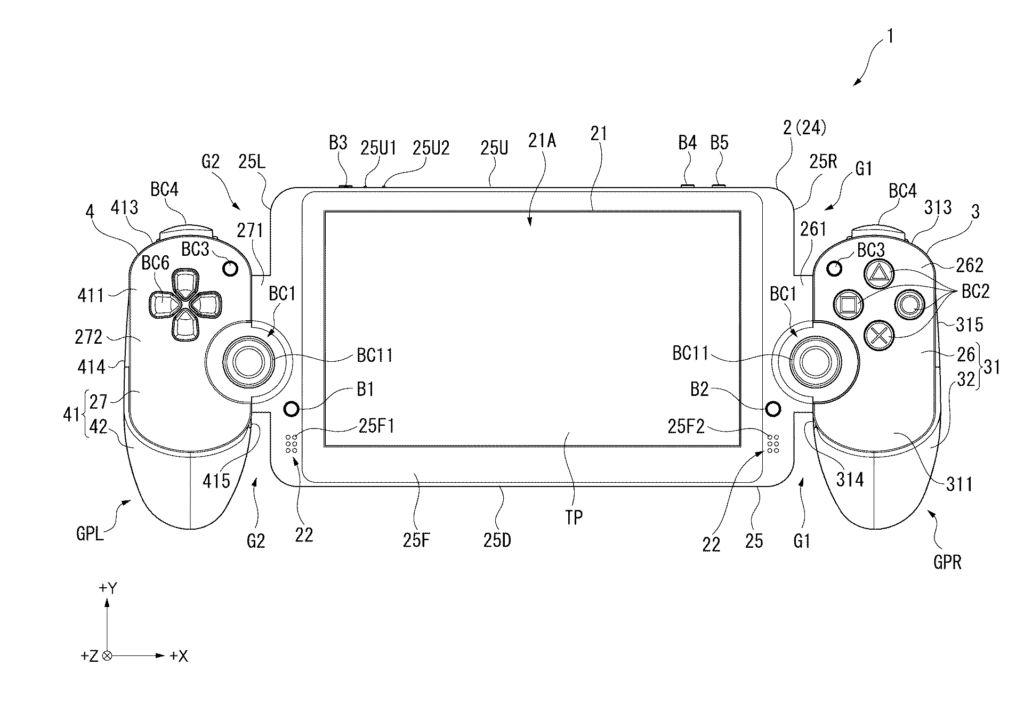 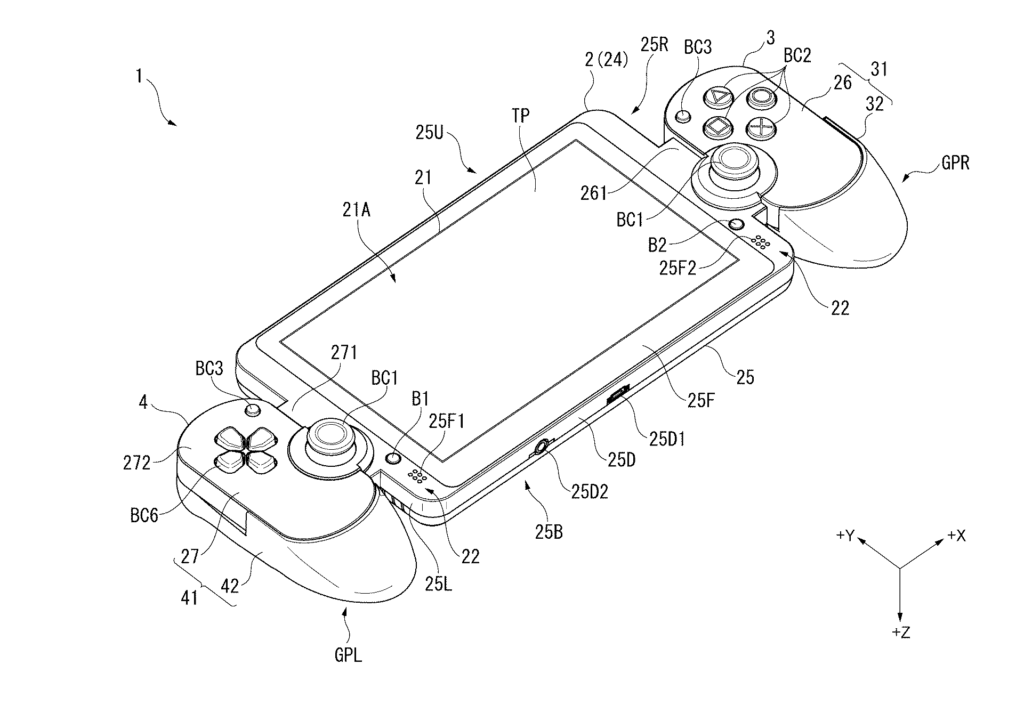 While this is very intriguing, it’s important to keep in mind that not all patents have their designs realized. It’s possible that Sony is simply keeping their options open when it comes to hardware. On the other hand, a new handheld would make sense. The PlayStation 4 Pro and PSVR were both launched in the last few months, so perhaps a successor to the Vita can be expected at E3? I certainly hope that if they are working on a new handheld, Sony realizes the importance of a strong launch lineup of games to go with the device.

If this does happen, there will be some fierce competition in the hardware sector. The Nintendo Switch releases on March 3, and Microsoft’s Project Scorpio is arriving sometime this holiday. Regardless, it’s certainly very interesting. Hopefully we’ll find out soon if this is going to be a real gaming device.