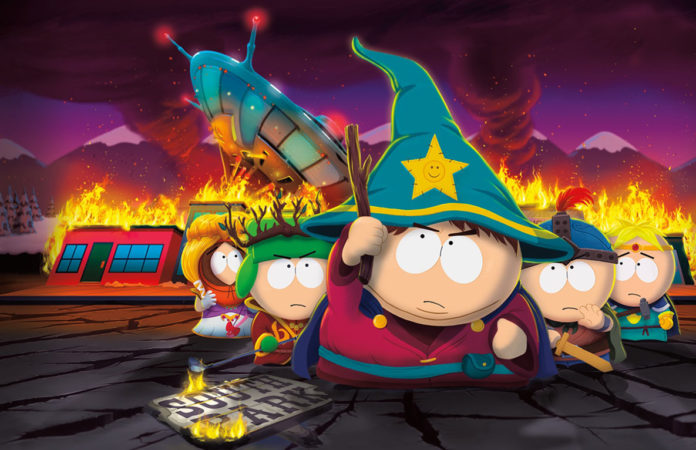 Bad news, Ubisoft has delayed the release of South Park: The Fractured But Whole once again. 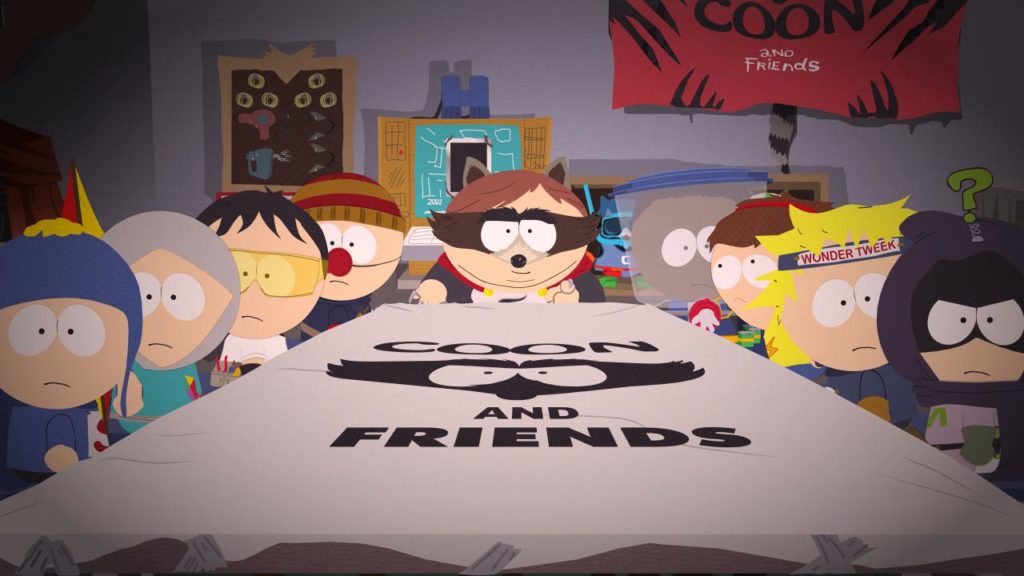 Postponing the game was revealed today in Ubisoft’s earnings report. South Park: The Fractured But Whole has now been moved to release in the next fiscal year. Fans will now have to wait for a new release date which could be anywhere between April 2017 to March 2018.

Gamers were originally set to get their hands on the game in December 2016 before being pushed to March 2017. Another delay for fans will be disappointing especially with no reasoning behind it as yet. South Park: The Fractured But Whole is coming to Xbox One, PlayStation 4 and PC.

Ubisoft’s sequel to The Stick of Truth changes the theme of the game from fantasy to super heroes. Again featuring a battle between two factions this time between Coon and Friends and Freedom Pals. Players will have the choice of up to 12 classes and will again feature a turn-based combat system. You can learn more about this game over on the Official Website.