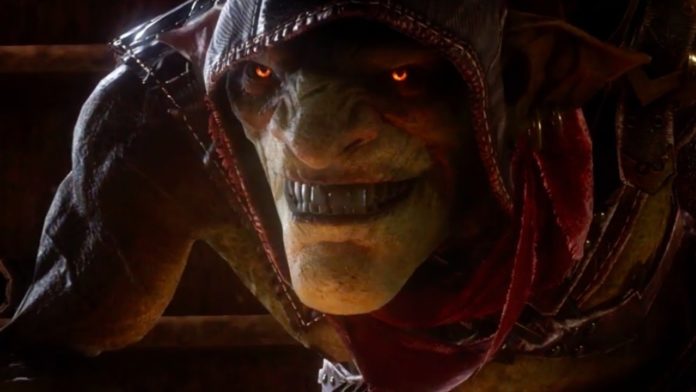 Rejoice fellow stealth ’em up fans, Styx: Shards of Darkness has a release date and is coming soon. It looks like we will only have to wait a short time before we get to take control of the foul-mouthed goblin. Not only that, the developers Cyanide Studios have released a new ‘making of’ video for your pleasure.

If you’re unfamiliar with Styx and his escapades, he first appeared as a double act in the Xbox 360, PS3 and PC title Of Orcs and Men. He then received a prequel title title, where he became the star in Styx: Master of Shadows which had a release on Xbox One and PS4. The prequel had a heavy stealth focus and allowed Styx to use some fun mechanics to progress. Including the ability to clone himself.

In the making of video, developers from Cyanide Studios explore the process they went through to bring a new game to the series. You can watch the video from YouTube below:

I really enjoyed watching this making of video. Not only did we see some really cool looking environments and mechanics, but we saw a lot of character. Styx appears to be the goblin embodiment of Deadpool, furthermore the inspiration for his character is Gollum. Throughout the video we see that the game is clearly about having fun whilst providing a challenge. There are a number of cultural references made and the developers looked genuinely excited to be talking about their new game.

I am really looking forward to this game, can never have too many good stealth games. I really enjoyed playing through Styx: Masters of Shadows and Styx: Shards of Darkness seems to up the game.  It’s looking to bring a lot of cool stuff to the table. I do like that the developers are genuinely look very happy to be working on this title. March 14th can’t come soon enough. Styx: Shards of Darkness is coming to PC, PS4 and Xbox One.