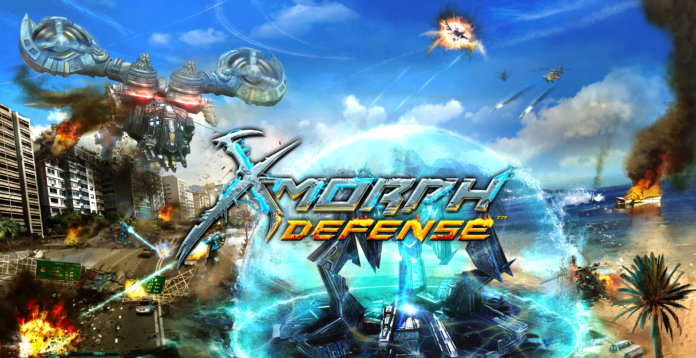 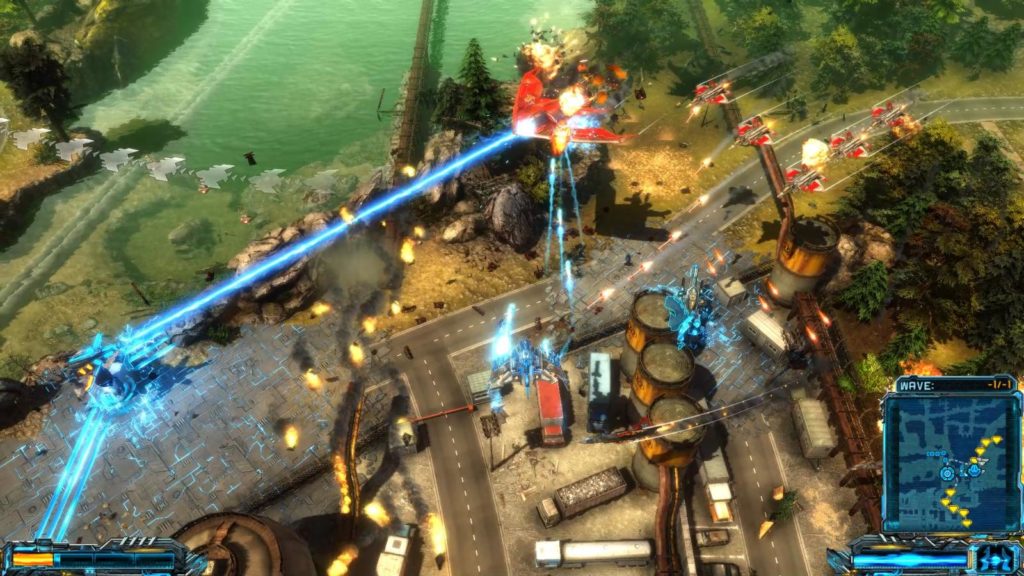 Today the developer of Zombie Driver, EXOR Studios announced their latest game, X-Morph: Defense. Gamers can look forward to a unique twin stick shooter, tower defence hybrid. The game is coming later this year to PS4, Xbox One and PC.

The Player can engage with the enemy directly or build towers. The towers can be linked together to block enemy paths. The buildings and bridges can be destroyed to alter enemy paths in your favour. The game will also feature boss enemies, each one unique in different ways. A local co-op mode is also in the game.