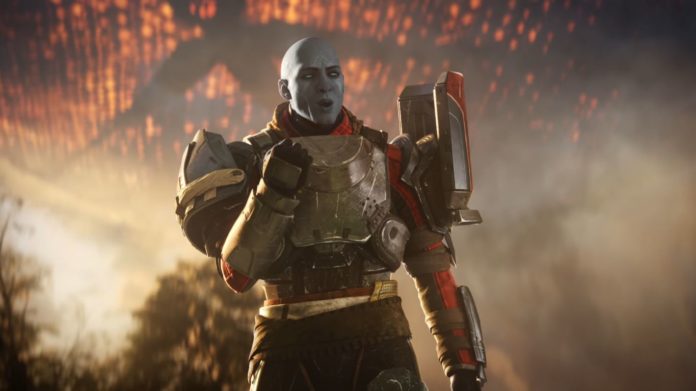 We know it can be hard to keep on top of all the new releases added to Xbox One library each week, so we pull them together for you and include new games, games available for pre-order, free or discounted games, DLC content, and those added to subscription services such as EA Access. 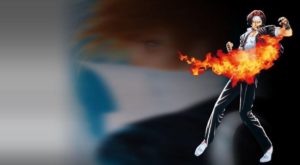 THE KING OF FIGHTERS ’95 is a fighting game released by SNK in 1995. In addition to the character of popular work such as FATAL FURY and ART OF FIGHTING in the sequel title of the previous work KOF ’94, Yagamian will participate as the rival of the main character Kyo Kusanagi. With the team edit function installed, it became possible to form a team with the player ‘s favorite character. 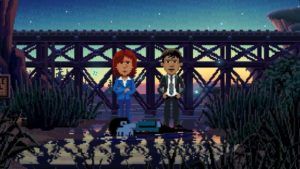 A haunted hotel, an abandoned circus, a burnt-out pillow factory, a dead body pixelating under the bridge, toilets that run on vacuum tubes… you’ve never visited a place like this before. Five people with nothing in common have been drawn to this rundown, forgotten town. They don’t know it yet, but they are all deeply connected. And they’re being watched. By the end of a long, strange night in Thimbleweed Park, all of this will be answered — and you’ll question everything you thought you knew.

Coming soon to Windows 10 PC and will support Xbox Play Anywhere. Purchasing on Xbox One today also gives you the ability to play on Windows 10 PC when it releases, at no additional cost. 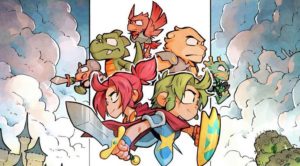 Cursed into a half-human, half-lizard monstrosity by the Meka-Dragon, you are in search for a cure! The only way you can return to human form is to find the Salamander Cross, a magical item with the power to remove curses… With each dragon slain, the curse intensifies, transforming you into different animals! Explore large, interconnected locations populated with grumpy monsters and exotic dragons! Play as the game’s classic character, Hu-Man, or as his brand-new, long-awaited co-star Hu-Girl. You can also inhabit Lizard-Man, Mouse-Man, Piranha-Man, Lion-Man, and Hawk-Man, and use their unique abilities to uncover the land’s deepest secrets. 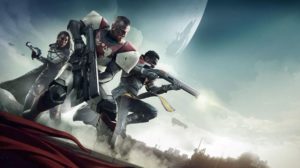 Humanity’s last safe city has fallen to an overwhelming invasion force, led by Ghaul, the imposing commander of the brutal Red Legion. He has stripped the city’s Guardians of their power, and forced the survivors to flee. You will venture to mysterious, unexplored worlds of our solar system to discover an arsenal of weapons and devastating new combat abilities. To defeat the Red Legion and confront Ghaul, you must reunite humanity’s scattered heroes, stand together, and fight back to reclaim our home.

Pre-order and be one of the first to play the game with Early Beta Access. 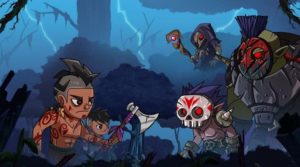 SkyKeepers is a 2D action platformer following the journey of village chief Tangi, as he desperately fights to reclaim both his world and life. Seamlessly chain together various attacks and combos, launching foes skyward. When they’re airborne, teleport to your still hurtling foes to maintain the onslaught in visceral mid-air combat. Once dispatched, use the materials left behind to repair the once great Skykeeper Village. As the village grows, Tangi unlocks new attacks and skills allowing for unique fighting styles to evolve. 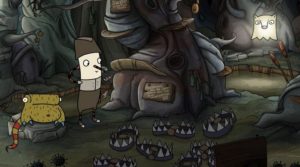 Contrary to the laws of physics, Asposia is an enormous, hollow space surrounded by an infinite expanse of earth. The world’s air is provided through three wind fountains, but as one wind fountain after the other petered out and the wind gods came to Asposia, all of the sudden Robert found him in the middle of a whirlwind. Together with the help of the mysterious thief Laura, his best intentions and no clue whatsoever, Robert sets off on his adventure to discover the secret of the wind’s disappearance. 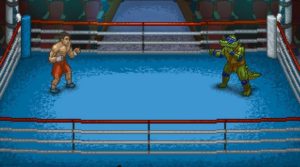 Your father was brutally murdered before your eyes. Now you must train hard, eat chicken and punch dudes in the face to earn your place in the Punch Club ranks, and discover who ended your father’s life. Punch Club is a boxing tycoon management game with multiple branching story lines. Your goal is clear, but how you get there depends on whether you want to legitimately climb the rankings, or take the more ridiculous, shady route. Along the way you’ll want to focus your talents. Will you take the Way of the Tiger, the Way of the Turtle, or the Way of the Bear? Your strength, accuracy and agility all depends on whichever Way enlightens your path. Do you have stripes, or flippers? 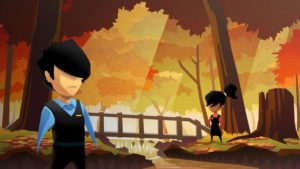 Four Sided Fantasy is a game about pushing the limits of the screen. Discover a strange world where a man and woman journey through four seasons in a year, constantly separated by the boundaries of the screen. In this game, you can wrap from one side of the screen to the other, so that running to the the right lets you emerge on the left, and falling down a pit lets you fall from the sky. Each new season in the game brings a new twist to screen wrap. Just as you think you’ve mastered a screen wrap mechanic, the world will change its rules and present a new way for you to look at the confines of your screen.

Titanfall 2 – Play for Free Weekend & purchase for 50% off 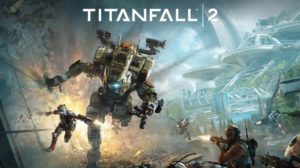 In single player, an aspiring Pilot and a veteran Titan combine forces to save their own lives and combat a powerful enemy against all odds. Multiplayer offers brand new Titans, expanded Pilot abilities, and deeper customization to elevate the fast-paced and exciting gameplay fans expect from the series.

Click here to play for free or purchase for 50% off. 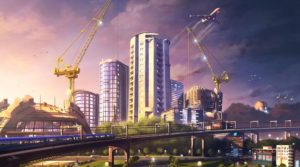 Cities: Skylines – Xbox One Edition puts you in charge of a growing city – from the ground-breaking of its first streets to the ever-changing needs of thousands of citizens. Design, build, and manage the city of your dreams, from public services to civic policies, and challenge yourself to grow from a simple town to a bustling metropolitan hub. Cities: Skylines is an award-winning, best-selling management game, now available for the Xbox One with all of its robust city-simulation gameplay and unique charm along for the ride. The Xbox One Edition includes the base game and the popular After Dark expansion, allowing players to plan and design for their cities’ nightlife and tourist attractions.

You may also be interested in this week’s new Deals with Gold which you can check out here, or the new recent additions to backwards compatibility, which you can find details on here.

If you are interested in the other 9 games also added this week you can check them out here.

We will have another update for you mid next week of the other additions made to the Xbox One library, happy gaming.