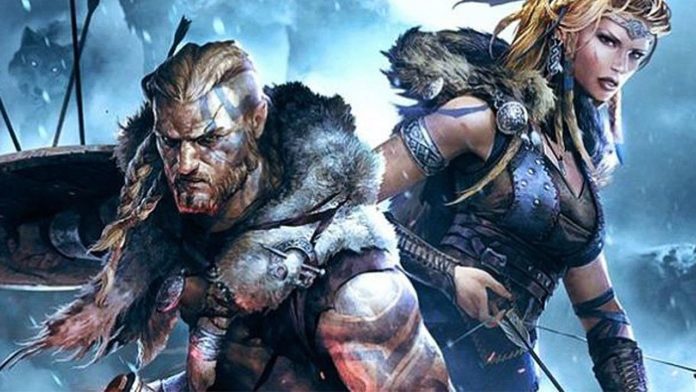 We know it can be hard to keep on top of all the new games added to Xbox One library each week. More so when there is 9 new releases! So we pull them together for you and include: 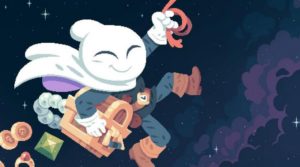 Flinthook is a fast action-platformer with “roguelike” elements. Become space’s greatest pirate with your hookshot, pistol and slowmo powers. Zip around with your mighty hookshot. Aim freely and toss your giant anchor at golden rings to propel yourself around the levels at high speeds, giving you the agility and swiftness needed to dodge hazards and enemy bullets. Shoot in 360’ through your Blasma Pistol. Take down all sorts of enemies with fresh hot bullets. – Look really cool with slow-motion powers. Slow down time to adjust your aim or pull off a tight stunt – do it often, it recharges real quickly and it makes you at least 200% cooler. 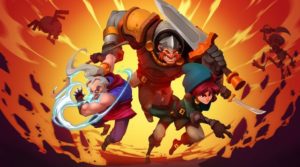 Embark on an epic journey with the Has-Been Heroes, a group of legendary champions once celebrated throughout the kingdom – almost forgotten until the King has one more quest, the most epic of them all: to take the twin princesses to school. Unlock and collect hundreds of game-changing items and spells, boosting the heroes’ powers and making each run unique! 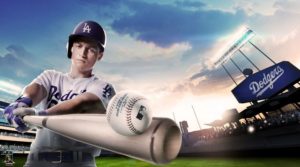 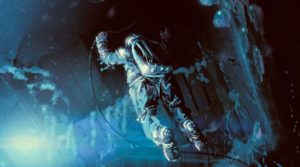 Anoxemia is a story-driven exploration game that puts you in control of the scientist Dr. Bailey and his operations drone, ATMA. Search the ocean floor as you discover and extract samples from the bowels of the underwater caves. Danger lurks in each passageway, from poison drifts to powerful ocean currents, mines leftover from the war, and mobile machines running haywire. There’s also the ever-present risk of running out of oxygen. Fortunately, ATMA can help guide you to your destination using a few special tools and upgrades. Features a unique sci-fi horror story that unfolds while you explore 35+ levels of unique underwater terrain. 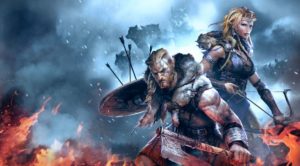 As clan chief, you must save Midgard from complete annihilation, and spearhead the charge to vanquish the fiendish creatures of the Fimbulwinter. The Action RPG Vikings – Wolves of Midgard takes you to the Shores of Midgard, a world based upon the mythology and history of the Vikings, but with a fantasy twist. Battle the fearsome Jotan, hordes of terrifying undead monstrosities and the beasts of Ragnarok, as you strive to survive the growing cold that threatens to end all life, forever. Master mighty weapons, including sword and shield, two-handed hammers, dual-wielded axes and swift bows. 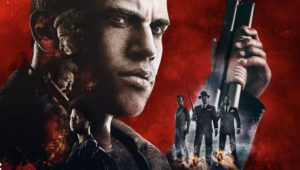 Be Lincoln Clay, orphan and Vietnam veteran hell bent on revenge for the deaths of his surrogate family in a vast open world ruled by the mob and detailed with the sights and sounds of the era. Choose your own play-style; brute force, blazing guns or stalk-and-kill tactics, to tear down the Italian Mafia. Build a new criminal empire your way by deciding which lieutenants you reward, and which you betray.

Click here to Try the Mafia III Demo for free. 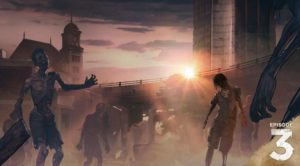 After the shocking events of Ties That Bind: Part Two, Javier struggles to find a role in his newly reunited family. Meanwhile, tension within the walls of Richmond grow. Will Clementine and the rest of the group turn against Javier? It may be time to choose between the family you’re born into and the family you’ve made. Episode three of a five part episodic game series.

Purchase of this additional content requires The Walking Dead: A New Frontier – Episode 1 (do not purchase if you own the complete season) 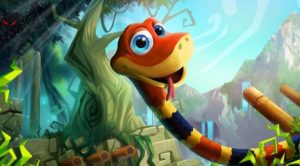 A unique, physics based puzzle platform game, Snake Pass challenges players to ‘think like a snake’ as they tackle precarious puzzles as only a snake can. Slither through long grass, coil around bamboo and climb out of trouble in the latest game from award winning independent studio Sumo Digital! 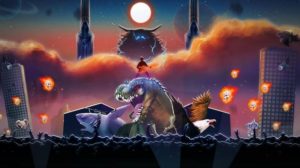 You may also be interested in this week’s new Deals with Gold which you can check out here, or the new recent additions to backwards compatibility, which you can find details on here.

We will have another update for you at the end of the week of the other additions made to the Xbox One library, happy gaming.