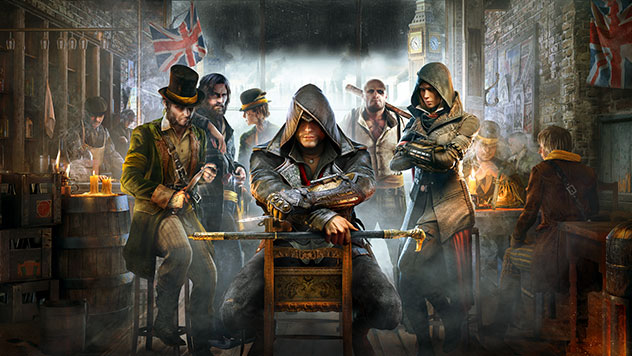 Whilst the development cycle for Assassin’s Creed games has slowed down, it appears that production of cinema/TV based entries in the franchise are full steam ahead.

Last year we saw the release of the Assassin’s Creed film, which for the most was a relative success, and now it would seem that we can get set for a TV series sometime in the future. 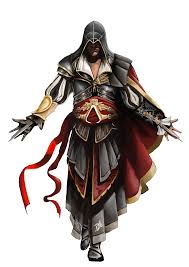 Details are sparse, and I mean sparse however, Head of Content Ymar Azaiza recently joined an AMA thread on Reddit where he entered a brief discussion that revealed plans for Ubisoft to expand into the TV series realm, stating briefly that “We will take our time to get sure we deliver something we can be proud of” and sadly that is where is where the details offered ended.

As we know, Ubisoft CEO Yves Guillemot was a part of discussion with Netflix last year, so news that one of their leading franchises might be currently working on a cinematic TV spin-off, is not a surprise at all. Frankly, it would make perfect sense.

We will keep our eyes peeled for further news on this so we can keep you as up to date as we are, in the meantime though, would you like to see them follow the story line of the of the video games, or have we been there and done that and would prefer to see something completely new?