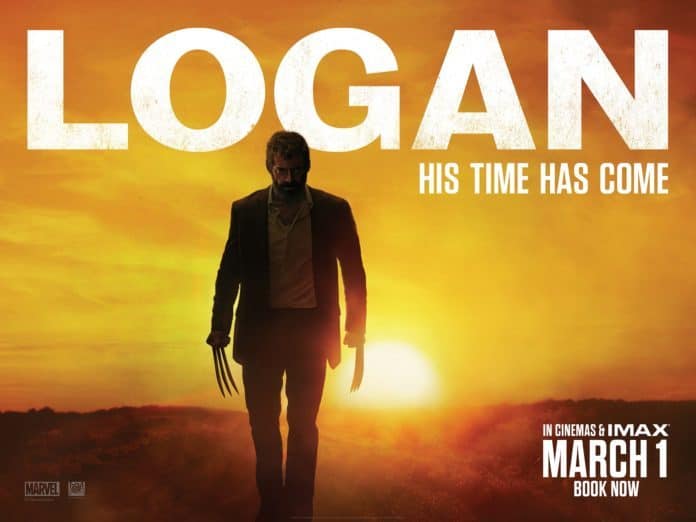 Fox’s X-Men franchise is riding high with the latest installment Logan proving to be a massive hit. The box office numbers for Hugh Jackman’s last outing as Wolverine are impressive, netting Logan the top spot of the box office. Earning $88,411,916 domestically and $237,800,000 worldwide, Fox’s gamble with R-rated X-Men films has proven successful once again. Logan‘s competition in upcoming weekends won’t be easily beaten, but this is an undeniably strong start for the film.

Second on the box office rankings is Jordan Peele’s directorial debut Get Out. In its second weekend, Get Out only dropped 20% from its opening weekend financial numbers, earning the film $28,236,285. This brings the film current gross to over $80,000,000 worldwide, far surpassing its $5 million budget. It’s likely that studios will hope to recruit Peele for future films as he’s proven himself to be quite adept with his debut film.

In terms of dissapointing debuts, the most significant one was Open Road Films’ Before I Fall. Debuting this weekend with $4.6 million, it failed to best its $5 million budget and break through to the Top 5. Although not far from its budget, Before I Fall‘s struggles represents the troubles teenage novel adaptations have had recently. For every Edge of Seventeen, there are far too many Allegiants and Before I Falls. Studios need to properly invest in these adaptations or else risk the growing irrelevance that they are developing among audiences. Although not every adaptation can be a Harry Potter or Hunger Games, that doesn’t mean studios shouldn’t attempt these adaptations. It’s simply a call to action for them to put their best effort forward and EARN those impressive financial numbers. Remembers studios: the script is key. 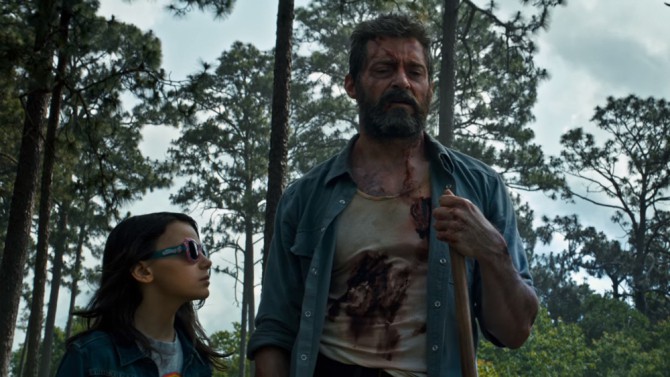 Recommended Movie of the Week: Logan.
This is a movie you’ve likely already seen, but for those who haven’t, please go see it. It’s heartbreaking, surprisingly funny, and wildly entertaining. James Mangold makes one of the best X-Men movies yet and Hugh Jackman (along with Patrick Stewart) offer outstanding performances. Dafne Keen also does exceptional work as she holds her own alongside two acting greats. In the end, Logan provides a worthy send-off to the character Hugh Jackman has championed for seventeen years. Whether you’re a fan of the series or just a movie fan, go check it out. You can also check out our Logan review right here.

What movies did you see this weekend? What upcoming movies have you excited? Let us know in the comments below!