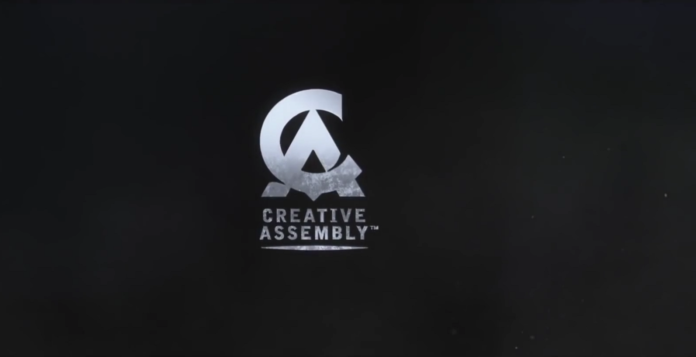 Crytek has had some trouble over the last couple of years. Several studios have closed and games in development, not to mention the employees, have suffered for it. Earlier this year, the heads of Crytek Black Sea rebranded as their own independent game studio, Black Sea Games. Now, it looks like the rest of the original studio has found a home.

Creative Assembly (under their parent company SEGA), the developers of the Total War franchise, Alien: Isolation and co-developers for Halo Wars 2, announced today on Twitter that they have acquired Crytek Black Sea.

We are delighted to announce the addition of our new Bulgarian-based studio, CA Sofia, following the acquisition of Crytek Black Sea pic.twitter.com/5Oaaosrgye

As you can see, Creative Assembly has now opened a new studio, the former Crytek Black Sea becoming Creative Assembly Sofia. With so many IPs under their belt, plus a fantastic recent partnership with Xbox, it’ll be interesting to see what Creative Assembly does next. Obviously, more Halo Wars 2 content is coming, with campaign and multiplayer expansions promised. Whatever they work on, having some of Crytek’s technical expertise is wonderful. I’m also very happy to see some of the laid-off employees get new jobs. Hopefully we’ll see whatever they take up next fairly soon.