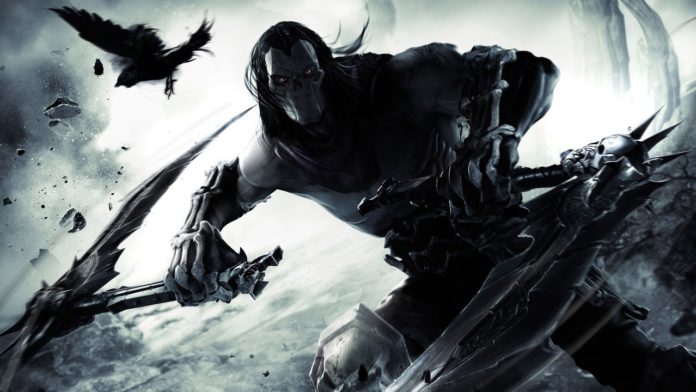 Come one, come all. The most recent eShop deals are available for your extra pennies. That is if you have any left after buying a Nintendo Switch. As opposed to the last set of deals, there are actually some notable discounts available in the eShop.

Most of the eShop deals in Europe and the U.K. began on March 9th and end by April 6th at the latest. Check the specific tables below to find out how long you’ve got.

Though there are some choice picks this week (including several games from the Monster Hunter and Etrian series’) the RGM recommendation this week has to be Darksiders II on Wii U. You may wonder why, well not only is it a fantastic game, a Zelda game that isn’t Zelda, but it’s got a whopping 85% off! No brainer right? If not, there are some other juicy picks to have a gander at. The only reason that I didn’t pick any of the Monster Hunter titles is because they were the pick only a few weeks ago.

There are no eShop deals for Nintendo Switch this week.