While we’ve known about the existence of Destiny 2 for some time, there haven’t been  many official details. Today, that changes, as images for a Destiny 2 poster of the game have been leaked. 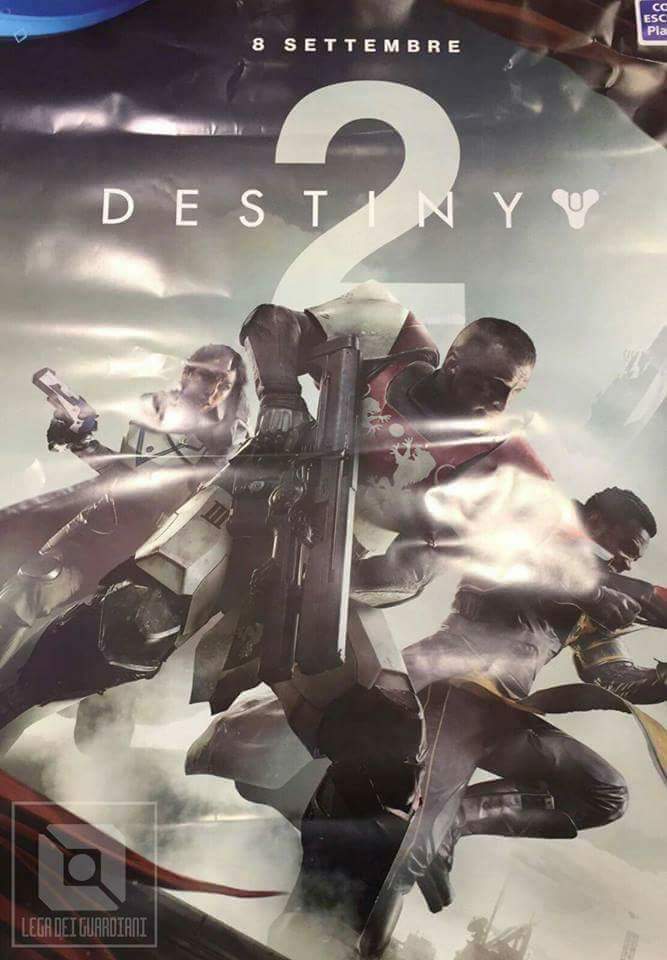 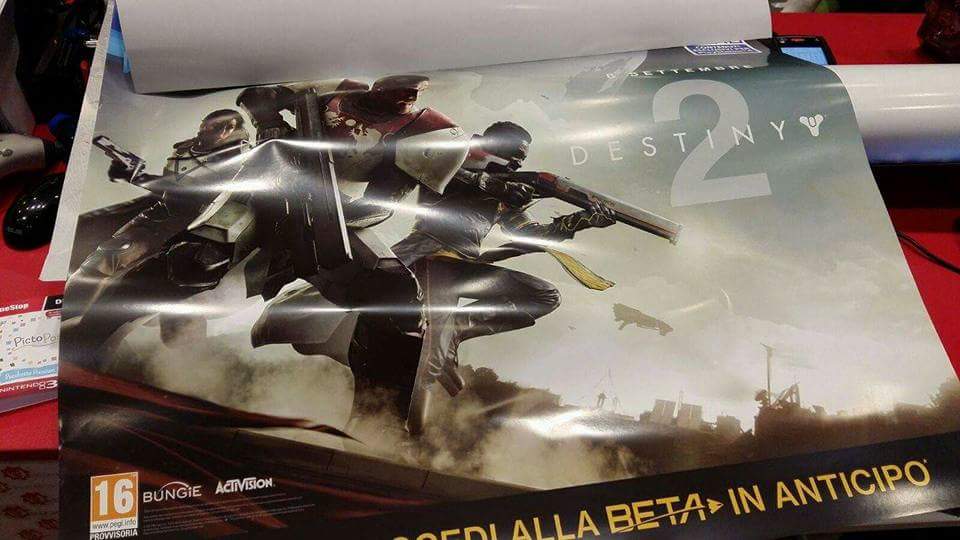 Wow! This definitely seems like the real deal, it would be incredibly difficult to fabricate something like this. My guess is that the three Guardians pictured are once again representative of the three classes, however, that might not be the case. It also appears that the release date is confirmed for September 8th, 2017. Again however, it’s possible that isn’t the release date but instead when a beta might go live. In any case, this is exciting news and hopefully we’ll get some official statements soon.