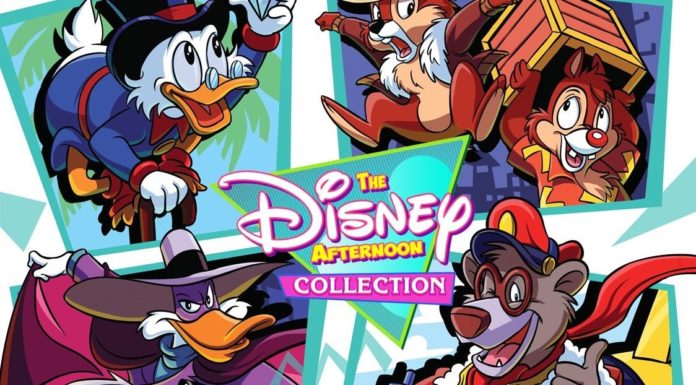 So it seems Easter is going to be a nostalgia ridden time for gamers everywhere. Not only do we get the awesome looking Yooka-Laylee, channelling N64 era platforming. But now we get a The Disney Afternoon Collection as well.

Although there could be a snappier title, The Disney Afternoon Collection is a collection of six retro console games. Taking its name from the afternoon TV shows shown by Disney back in the 90s it is Six classic retro titles from the around the 8-bit era. It brings together some classic well-loved titles. All rendered in shiny 1080p with loads of new features.

Check out the new announcement trailer from YouTube here: 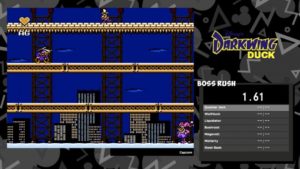 The Disney Afternoon Collection will not only add new visuals but some new features too:

Personally, I am very much looking forward to this, if only for Darkwing Duck. It was one of my favorite cartoons when I was young. Who doesn’t want to play as “the terror that flaps in the night” again?