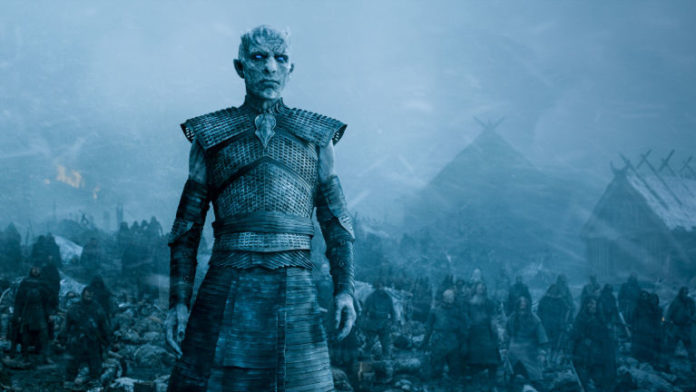 HBO has unveiled the Season 7 Premiere date for Game of Thrones! The official date for more brutality and heartbreak has been confirmed to be this summer on July 16th. After a Facebook Live video involving fire and ice didn’t go as planned, HBO released the official release date.

HBO didn’t end it there however as they released a corresponding teaser that hints at some potential moments in Season 7:

The use of each House’s animal to represent the power struggles is well-suited. However, what this all means remains unknown and unconfirmed until additional footage is released. In the meantime, write your own theories and then we’ll see who’s write after the season concludes.

If you’re feeling the need for a Game of Thrones marathon leading to the upcoming season, you can check out all episodes here.

What are your Game of Thrones theories? Do you think Daenerys, Jon Snow, or someone else will become leader of the realm? Let us know in the comments and then go on a binge-watching session before the season starts!