Since its announcement at the 2016 Video Game Awards, Telltale’s Guardians of the Galaxy has been widely anticipated. However, gamers have wondered when they’d get to play it. Well, the release date has been announced. Guardians of the Galaxy’s First Episode will release on April 18th, 2017. It will be available digitally on PlayStation 4, PC, Xbox One, iOS and Android-systems.

Here is the artwork that will be launching the game: 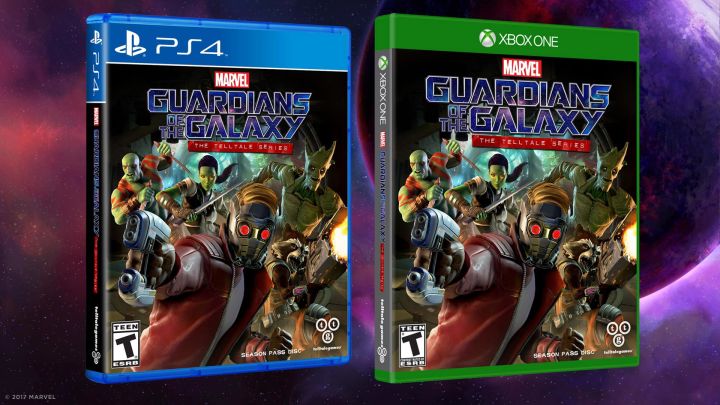 The first episode is titled Tangled Up in Blue and will be $4.99 on its own. The remaining four episodes have not yet had their names or release dates announced. However, if you aren’t interested in buying it digitally, the physical edition for Xbox One and PS4 will be in stores on May 5th.