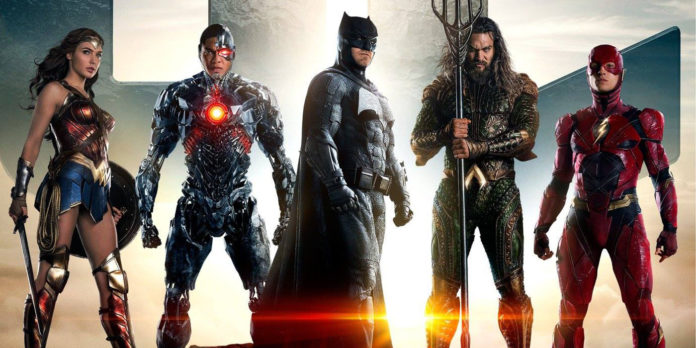 To say Justice League is highly-anticipated would be a massive understatement. DC fans are chomping at the bit, simply hoping for some new footage. Warner Brothers knows this, so they’ve patiently waited to release anything new. However, with the first official trailer for Justice League releasing Saturday, WB released some new character teases with each JL member shown off. You can check out the official site through that link, but we’re here for character teases aren’t we?

First off was Aquaman, and it lets you know that messing with Mr. Curry is not recommended, especially with his Moses powers:

Next was Batman, and it seems like the comic-book Batman we’ve always wanted is HERE:

Fourth was Wonder Woman, and in it we got a sneak peek at the League’s mode of transportation:

Lastly was Cyborg, and we get to see that Cyborg’s carry some serious firepower:

It’s unclear if WB will release more teases come Saturday or if it’ll be just the official trailer. It’ll likely be the latter, but we’ll keep updates coming! In the meantime, hop on the hype train and let’s be on our way!

What do you think about the teases? Which one is your favorite? What character are you most excited to see? Let us know in the comments below!