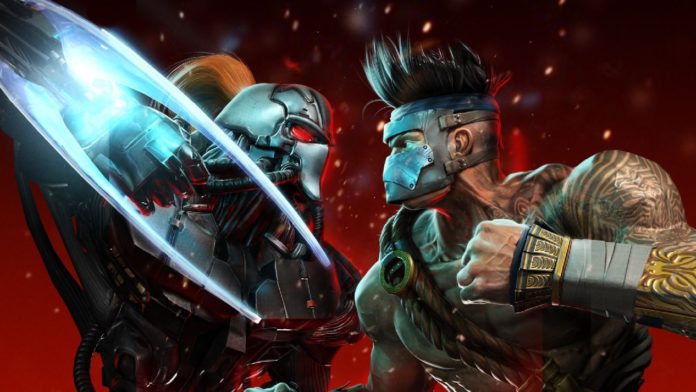 A while ago, Microsoft announced their acquisition of Beam, a streaming service. Beam streaming is being integrated into Xbox and Windows 10. One of the major features of Beam is it’s zero-latency. However, a lot of people don’t quite understand exactly how quick this it. Today, Rukari Austin, a Community Manager for Killer Instinct, tweeted out a stream of the game through Beam. The results? Killer Instinct is playable through Beam, at least in terms of reaction time.

Well, see for yourself:

Find yourself wonder just how low-latency the @Beam streaming platform can be? Check it. Gameplay on left. Stream on the right. pic.twitter.com/XjXePmdZQb

Yeah, incredible. Trying to play a game through a streaming service has had technical issues in the past. However, with this low-level of latency, theoretically you can play a game over a streaming service. It’s phenomenal tech to say the least. In addition to the streaming service, this has other potential applications. It’s also interesting to see this coming from Xbox, especially in light of recent announcements from PlayStation. Certainly, I’m looking forward to the tech here. Hopefully we’ll see more about this from Xbox in the coming months.