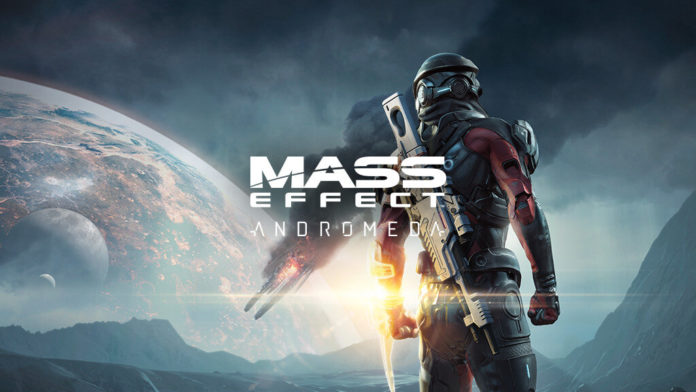 In a report from Gamespot, BioWare announced today the cancellation of Mass Effect: Andromeda’s Multiplayer test.

“While we will have live multiplayer at PAX East, there will no longer be a multiplayer tech test for players at home,” BioWare said in a blog post. “Thank you to everyone who signed up. We look forward to seeing you in Andromeda.”

After announcing the multiplayer back in November 2016, the developer allowed people to sign up for a beta before release. 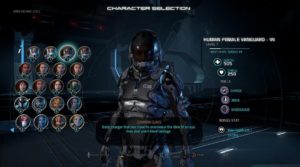 The returning multiplayer will once again tie into the game’s campaign but have a fresh take on the familiar horde mode. New enemies will force player’s out of defendable positions to keep the gameplay different than the multiplayer of Mass Effect 3.

While there will be no season pass for Mass Effect: Andromeda there will likely be DLC for the game just as there was Dragon Age: Inquisition in the same scenario. How much of that DLC will be multiplayer packs is unknown but after the long-legged support of ME3 multiplayer, it is likely to be supported for a long time.

Mass Effect: Andromeda releases March 21st and will have plenty of competition with Horizon: Zero Dawn and Legend of Zelda: Breath of the Wild both coming out earlier in the month. 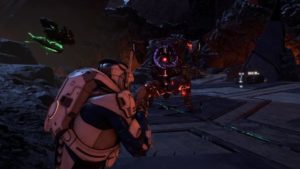 Do you think the cancellation of the beta is a bad sign? Are you looking forward to Mass Effect: Andromeda? Let us know in the comments below, the RGM Forums or on Twitter.