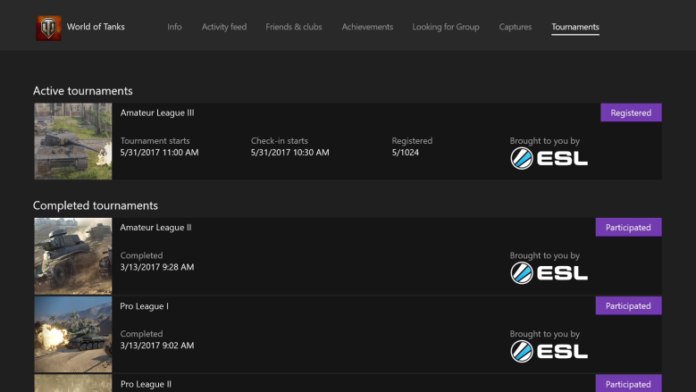 Over the course of its lifespan, the Xbox One has received innumerable updates adding features, fixing bugs and more. Today, Major Nelson detailed what the next update will be bringing. This is certainly an extensive list, with lots of exciting features. However, there’s one thing in particular that stands out, at least to me. Custom profile pictures. Yes, that’s right, this new Xbox Preview update adds custom gamerpics (finally!), allowing players true freedom in showing themselves online. Here’s a full list of everything being added with this update, separated by topic, courtesy of Major Nelson’s blog:

Clubs and Looking for Group (LFG)

So there you go! Lots of great new features rolling out over the next month. However, I definitely maintain that having custom gamerpics is by far the greatest addition. Given just how many people use specialized, custom emblems on Twitter and elsewhere, it only makes sense. In addition, being able to set custom images for groups allows clans and communities to keep their unique appearance.

Ultimately, however, all of this is beneficial for gamers. Hopefully we won’t be waiting long to see these features leave preview and become available for everyone.