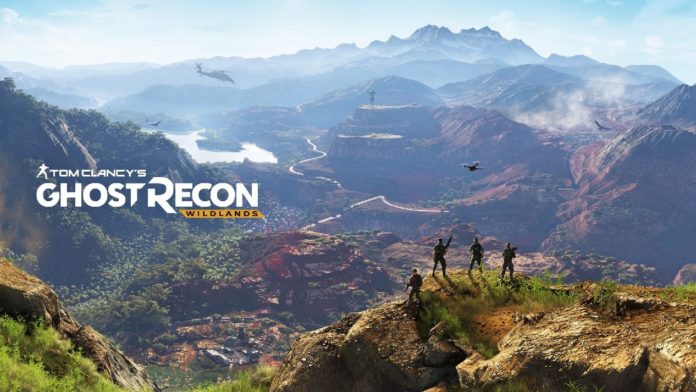 We’re in March now and the Nintendo Switch launch seems to have gone off without a hitch or incident. Last week we were blessed with the release of not one but two potential game’s of the year. The Legend of Zelda: Breath of the Wild and Horizon Zero Dawn. Surely things can’t get any better? Maybe they can. There are 2 more potential games of the year coming over the next week, in Nier: Automata and Tom Clancy’s Ghost Recon: Wildlands.

Let’s check out some of the trailers of what is to come this week.

Clearly there are some great games coming out this week with a lot of mobile games for the commuters and porcelain throne gaming heroes out there! Whilst Ghost Recon: Wildlands and Nier: Automata are clearly the two biggest releases of the week there are some other great games coming out that might have slipper under the radar for you. Games like One Sole Purpose and the PC and Xbox One release of Ultimate Marvel vs Capcom 3 are sure to get a lot of love as well.

What game are you most looking forward to this week? Do you think Ghost Recon: Wildlands live up to expectations? Let us know in the comments below, the RGM Forums or on Twitter. If you like what you’ve read then feel free to share this article on Facebook, Twitter, Google+, Pintrest or Reddit!