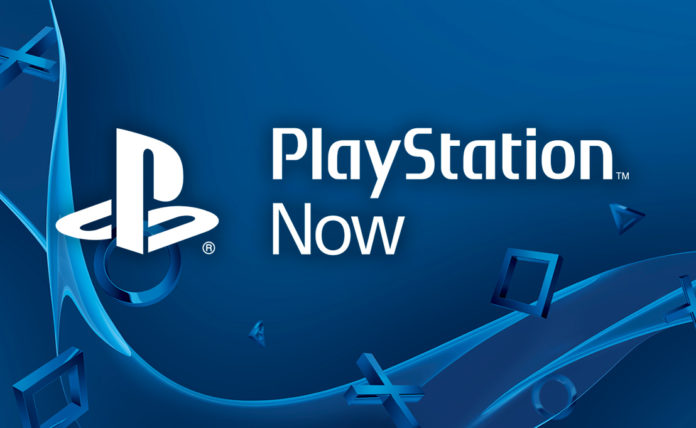 PlayStation Now is a subscription service allowing players to stream PS3 games to other devices. Previously, this included different Sony TVs and the PS Vita, however currently only the PS4 and PC platforms retain support. That said, it appears more massive changes are on the way.

According to the PlayStation Blog, PS Now is expanding to PS4 games later this year.

This is a pretty big deal, to say the absolute least. Now, with a subscription, players don’t need to own a PlayStation 4 in order to play the games exclusive to that console. Obviously we’ll need to wait for more information but it is certainly interesting to see Sony taking this route.