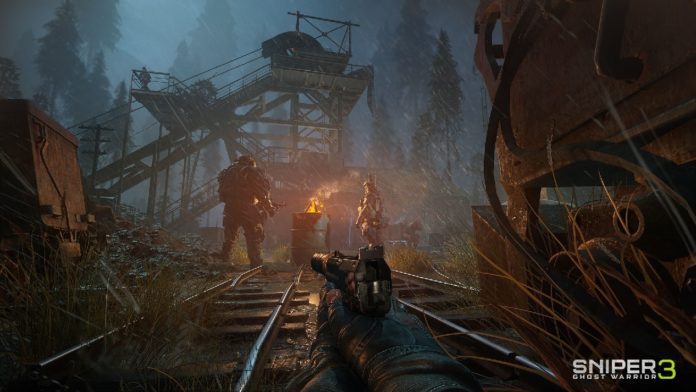 Unfortunately, if you’ve been waiting to get your hands on Sniper: Ghost Warrior 3, you’ll be waiting a bit longer. According to Xbox Achievements, CI Games announced today that the game’s release date would be pushed back till April 25th. Marek Tyminski, CEO of CI Games, stated that “We’ve worked tirelessly creating a whole new Sniper Ghost Warrior experience set in an ambitiously crafted open world new to the series. While it’s an unfortunate decision to delay the game one last time, we believe these final changes will result in a better experience for players worldwide on day one.”

While disappointing, this is probably for the best. A delay rarely hurts a game, extra development time should help iron out any remaining bugs. At least CI Games recognizes that the game needs more work right now and simply isn’t ready to release. Fortunately it’s not too much of a delay. As of now, Sniper: Ghost Warrior 3 will release on April 25, 2017 for PlayStation 4, PC and Xbox One.