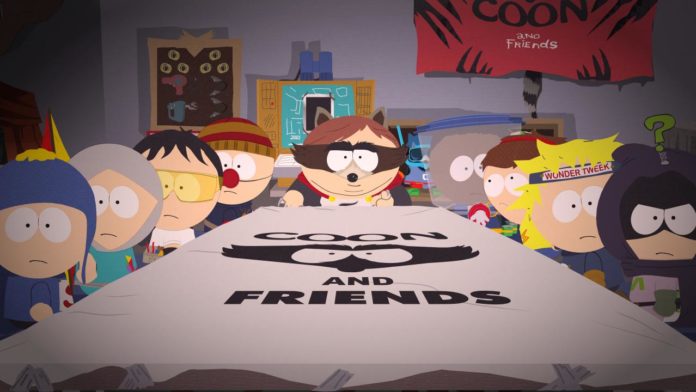 While series fans eagerly await news regarding The Fractured but Whole, it seems Nintendo fans will be missing out on the experience. A South Park representative has confirmed that there are no plans for a Switch port. The representative stated definitively (and simply) that “South Park: The Fractured But Whole won’t be coming to [the Nintendo] Switch.”

Fans were thrown for a loop when the official South Park Twitter page posted a picture of a frozen Cartman saying “Nin-ten-do. I’m coming. I’m coming, Nin-ten-do #blizzard2017.” Many thought this was their way of confirming the port, but it was simply a reference to a blizzard on the east coast. Perhaps it was a cruel prank on the studio’s part, but at least it seems like it wasn’t exactly intentional. However, since the company’s open to asking questions, perhaps Ubisoft can give us a new release date or window? The repeated delays of the FBW mirrors the development of Stick of Truth, so it’s not exactly unordinary. Even so, Ubisoft should provide some updates soon so that fans can stop wondering about when this game’ll come out.

After all, how many super-crude turn-based RPG’s revolving around little kids are there?

You can check out the official trailer for it here:

What system are you going to play Fractured But Whole on? Did you play Stick of Truth? Let us know in the comments below!