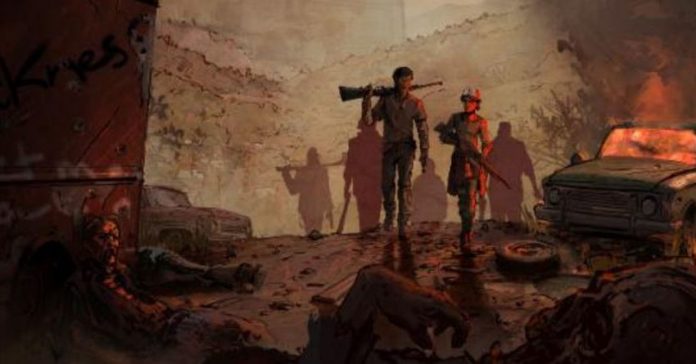 Kevin Bruner, the founder of Telltale Games, has stepped down from his CEO position. Telltale, known for their Walking Dead and Tales from the Borderlands series, has seen a massive surge in popularity ever since 2012’s Walking Dead series. The company has grown massively since its inception; a fact that seems to have taken even Bruner by surprise.

“We’ve grown aggressively since Telltale’s inception, and now Telltale is bigger than I ever dreamed it would be,” Bruner said in his memo. “There are many possible futures for Telltale, and all of them are exciting and uniquely challenging. The time has come to pass the reins to someone that can better drive Telltale to the next level and realize all the potential that is here.”

Kevin Bruner will stay on Telltale’s board of directors while former chief executive Dan Connors takes over the CEO position. With Dan Connors being the co-founder of Telltale, the company’s confident he can take the reins. It’s unknown whether this transition will affect any of Telltale’s upcoming projects.

What do you think about this news? What Telltale project has you excited? Let us know in the comments below!