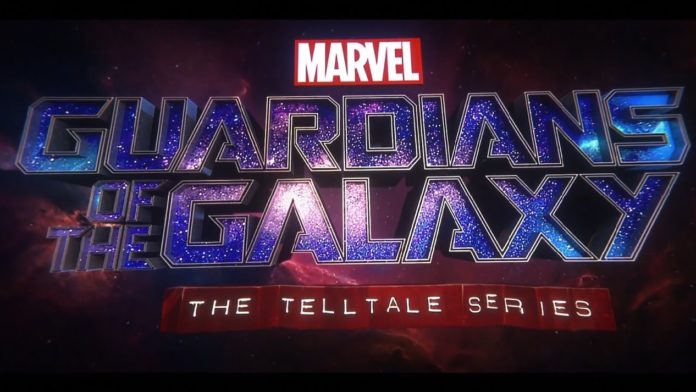 Since it was announced at the 2016 Video Game Awards, Telltale’s Guardians of the Galaxy hasn’t been in the news. Today, that changes. Several screenshots have been revealed by the developer in preparation for a presentation at PAX East. 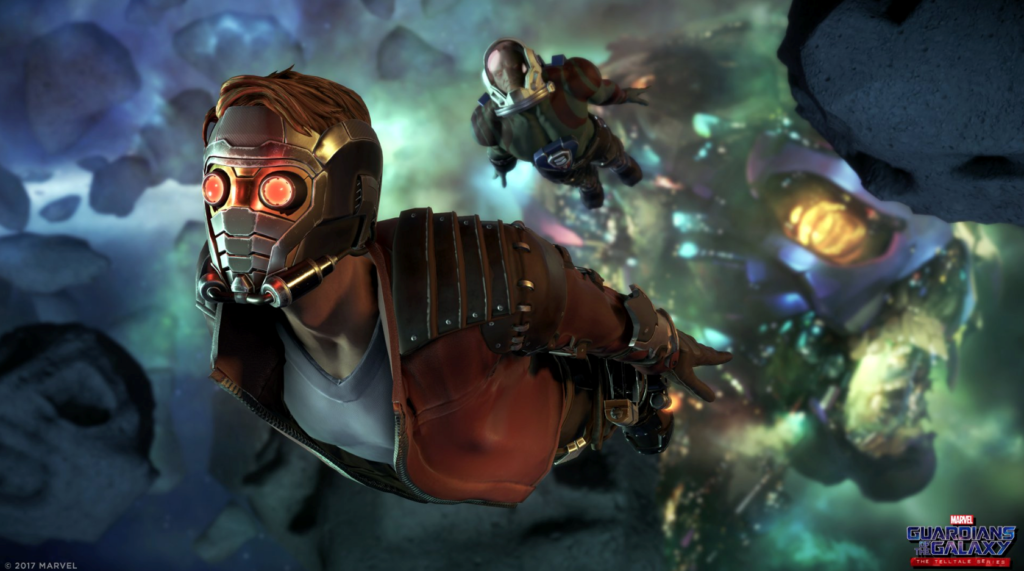 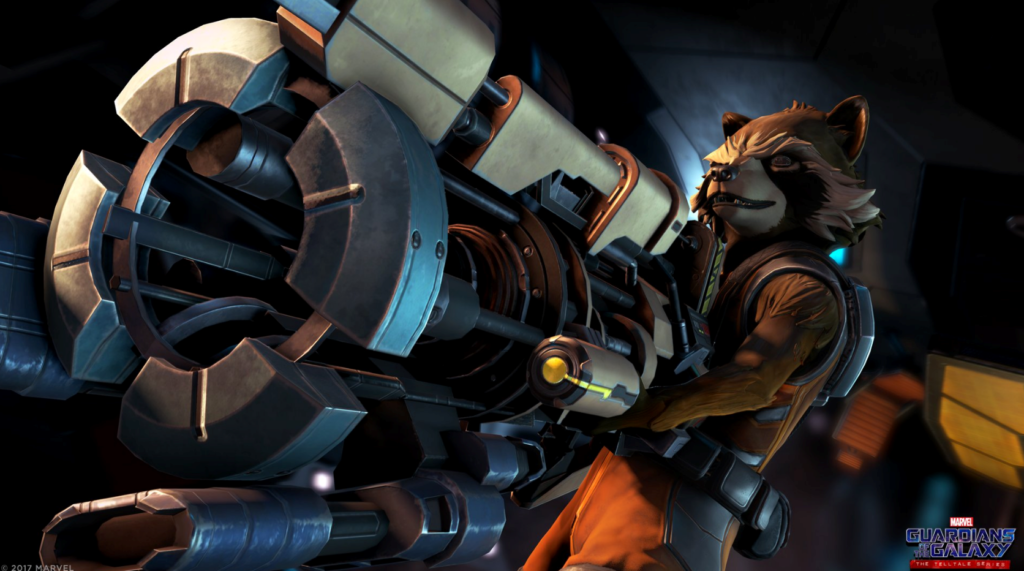 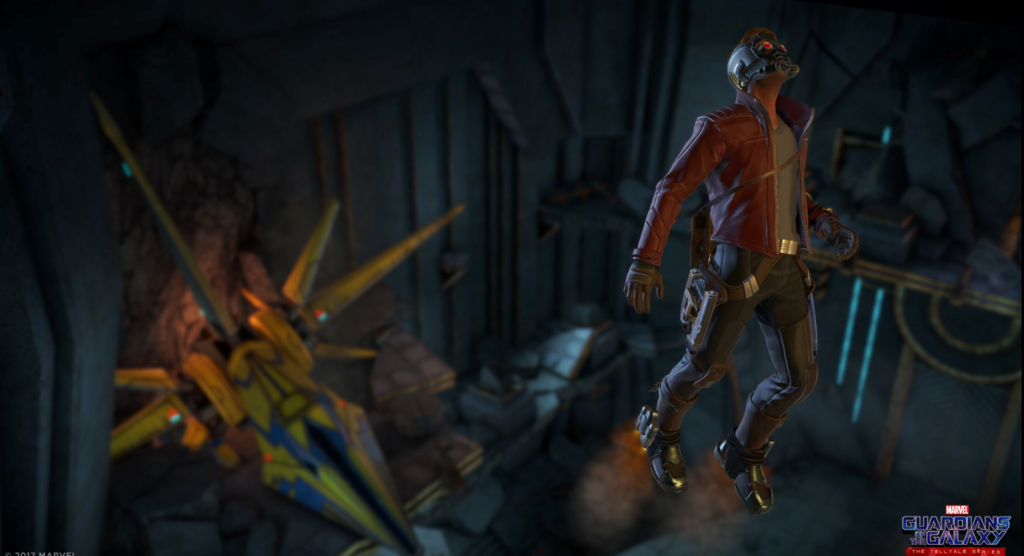 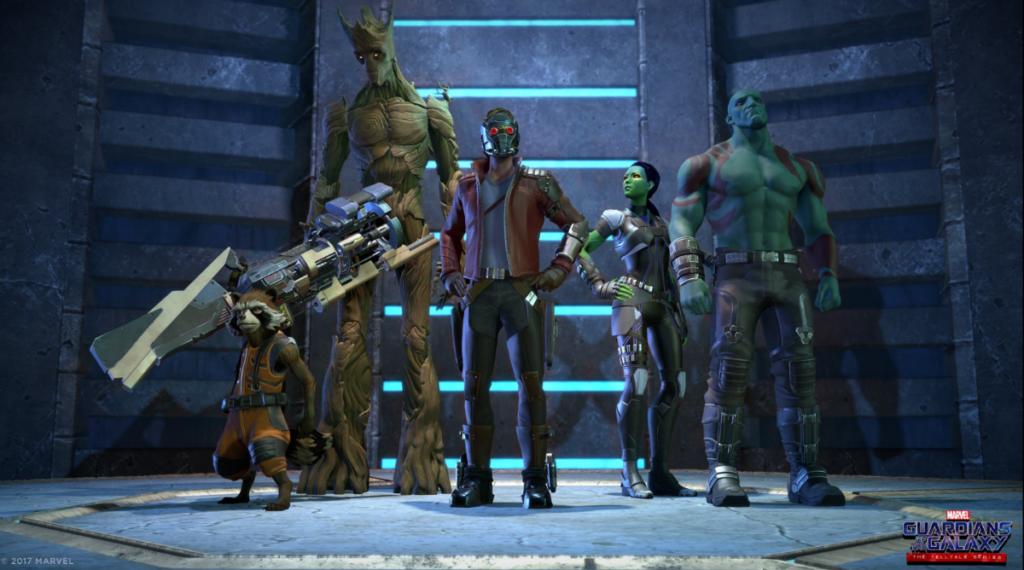 So there you go. Personally, I think the comic book style that Telltale is known for works incredibly well with something like this. Hopefully we’ll get a release date for the game fairly soon.