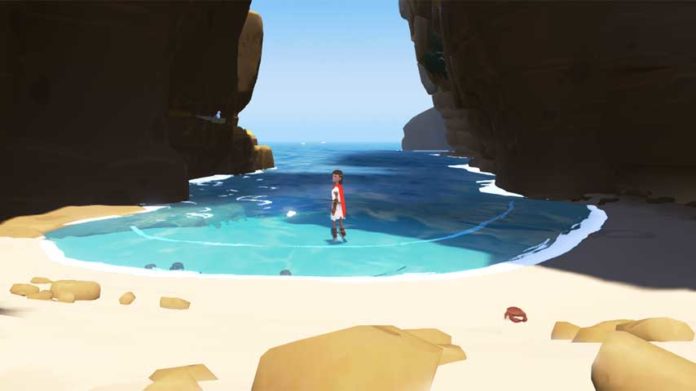 The latest title from developer Tequila Works, Rime, finally has a release date! It will come out May 26th on Xbox One, PlayStation 4, Windows. The Nintendo Switch version will come out later than the other consoles. Publisher Grey Box has unveiled the latest information for the puzzle adventure game, pricing it at £29.99 for all systems except the Switch. The Nintendo Switch version will be £39.99 at launch, and Grey Box hasn’t explained the increase in price.

Grey Box has provided a quote in their FAQ section regarding the price, but it’s not exactly definitive.

“We set prices for our products based on the costs of development and publishing for each specific platform.”

Now, that’s not exactly much of an answer, but it’s likely the best we’re going to get. Some theories speculate that due to the high-priced nature of the Switch’s launch games, perhaps they’re just following suit with Rime. If games like 1,2, Switch and Bomberman R are priced at $50, then the £39.99 makes more sense. Hopefully this doesn’t end up hurting the game’s finances in the long-run because of the publisher’s pricing. Indie titles like this need all the buyer support they can get, so hopefully Rime pulls out just fine.

You can check out some Rime gameplay right here:

Rime comes out May 26th and will be available physically and digitally on Xbox One, PS4, Windows, and the Nintendo Switch.

Did you play Tequila Works’ game Deadlight? What do you think about the decision to raise the Switch version? Will you get the physical or digital version? Which version of the game will you get? What interests you the most about Rime? Let us know in the comments below!