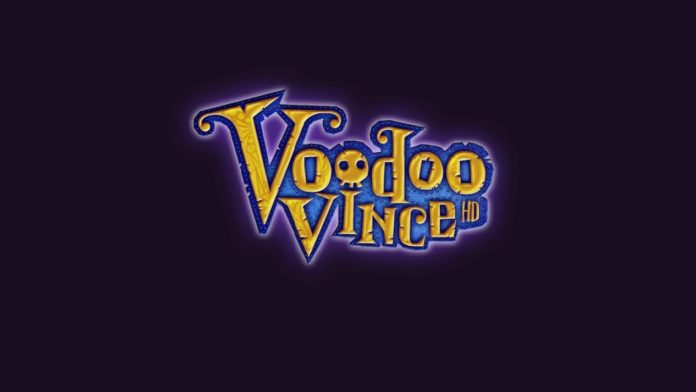 If you’re looking for a bit of a throwback in gaming, look no further. Today, an announcement was made on the Xbox Wire. They confirmed that Voodoo Vince Remastered will release on April 18th. The game is a full remaster of the original Xbox title, with modern textures, 1080p resolution, 60 frames-per-second gameplay, achievements and so on. Another great addition is how the game will be a part of Xbox Play Anywhere. So if you buy it, you can play it on your computer and Xbox One.

This platformer will run for $14.99, so you’re not shelling out too much cash to try it out. I never played the original Voodoo Vince, so I might give this a shot. In any case, Voodoo Vince Remastered releases on April 18th for Windows 10 and Xbox One.