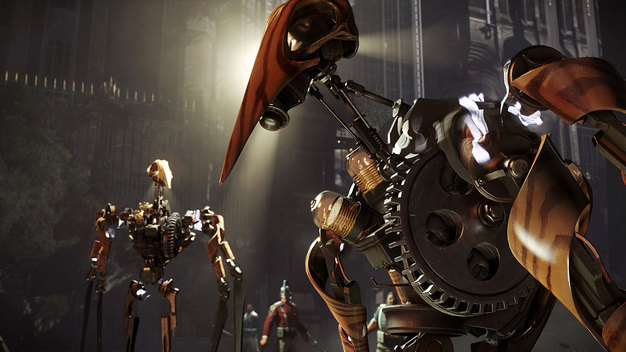 We know it can be hard to keep on top of all the new releases added to Xbox One. With that in mind we pull them together for you and include new games, games available for pre-order, free or discounted games, DLC content, and those added to subscription services such as EA Access.

Here are the new games added to the Xbox One library in the past week: 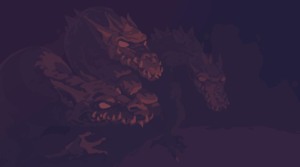 Crawl is the dungeon crawler where you control the monsters! As a malicious spirit, you haunt a hero as he explores the dungeons, possessing cruel traps and horrid beasts in an effort to slay him. Succeed and you re-gain your mortal form… now you are the hero, and now it’s your turn to Crawl! Bring some friends to add local-multiplayer mayhem to the mix as you race to gain enough XP and loot to face them all, as they possess the limbs of the hulking final boss! 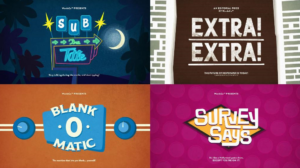 Grab a few friends and get ready to laugh. Use Your Words is the party game for funny people and their unfunny friends! Use Your Words is a game that invites players to respond to a variety of mini-games and prompts with the funniest answers they can think of! Players play using their phones and tablets as controllers, making game-play seamless and quick to pick up. Players who get stumped can use one of the hidden “House Answers” to lay a trap for their fellow players once it’s time for everyone to vote for their favorite. 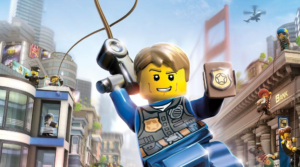 In LEGO CITY Undercover, play as Chase McCain, a police officer who’s been tasked with going undercover to hunt down the notorious – and recently escaped – criminal Rex Fury and putting an end to his city-wide crime wave. With two player co-op, friends can explore the sprawling open-world metropolis that is LEGO City, with more than 20 unique districts to investigate, car thieves to bust, hilarious movie references to discover, vehicles to drive, and hundreds of collectibles. LEGO CITY Undercover brings together witty, original storytelling with signature LEGO humor to create a fun-filled experience for players of all ages to enjoy. 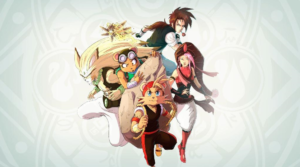 Shiness is an action-RPG that takes you on a journey across a universe on the verge of collapse. Join Chado and his companions on their flying ship, as they travel between celestial islands in the wake of the devastated planet Mahera… After crash-landing on a hostile island, you quickly find yourself in the middle of a conflict spanning multiple kingdoms. Face off against dangerous enemies in hyper-dynamic fights, mixing magic with traditional fighting game mechanics. 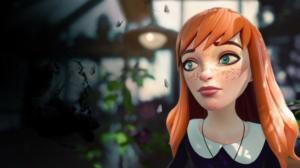 Blackwood Crossing is a story-driven first-person adventure game. A haunting tale of intrigue and mystery. You play as Scarlett, a teenager finding her way in the world. You wake up, disorientated, to find yourself and your younger brother, Finn, inexplicably travelling on a moving train. But when a mysterious figure appears, it’s clear that this is no ordinary train ride. It’s the beginning of a magical voyage, steeped in life, love and loss. Navigating this powerful drama – where the world, and your abilities develop in extraordinary ways – you are forced to examine your relationship with Finn. 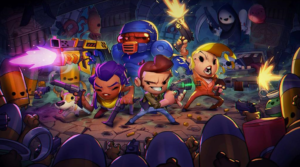 Enter the Gungeon is a gunfight dungeon crawler following a band of misfits seeking to shoot, loot, dodge roll and table-flip their way to personal absolution by reaching the legendary Gungeon’s ultimate treasure: the gun that can kill the past. 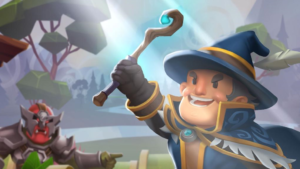 Talent Not Included tells the story of three monsters: Zordok, Derp, and Kevin, all three huge fans of slaughter, bloodbaths, and Shakespeare. One night, as they were bored out of their minds, they decided to put on their own play. Unfortunately, nothing went as planned… That’s mostly because Zot, a demonic critic hired for the occasion, chose three mediocre actors with strong personalities, hoping to sow hell on stage for his own and the public’s amusement. 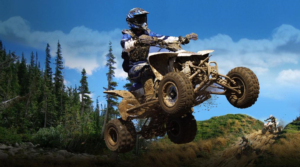 Single Player World Tour features 6 tours to compete in, each consisting of four separate events. Single Player Quick Race allows the player to race against a definable number of CPU players at any unlocked event to practice or just for quick fun. Multiplayer allows two players to complete head-to-head on any unlocked event via split-screen on a single game console. Tutorial shows how the game is played. 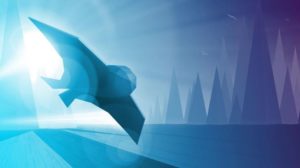 You are a solar-powered craft. The sun is your death timer. Hurtle towards the sunset at breakneck speed in a futile race against time. Delay the inevitable by catching speed boosts which reverse the setting sun – if only for a moment. Race The Sun is inspired by arcade games of the past with a focus on high scores, short game sessions, and pure fun mingled with nerve-wracking tension. The rules are simple: don’t crash, stay in the light, and don’t slow down! 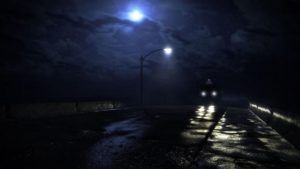 In ‘n Verlore Verstand you will be transported to a reality of dreams and nightmares. What will you discover about yourself in this journey through the subconscious? In these realms of the unknown, you must travel through labyrinths of memories to eventually find your way to your own truth. 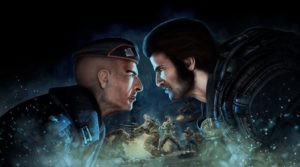 Bulletstorm: Full Clip edition is the definitive Bulletstorm experience that includes all existing Bulletstorm add-ons, plus brand-new content exclusive to Full Clip! Step into the boots of Grayson Hunt after a crash landing on an old resort planet forces him to make a hard choice: survival or revenge. Execute masterful kills with Bulletstorm: Full Clip Edition’s unique combat system that rewards you for performing the most creative and deadly kills imaginable. 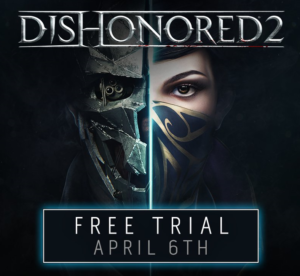 The free trial can be downloaded from Dishonored 2’s store page on the PSN Store, Xbox Marketplace. and Steam. What’s more, players that decide to upgrade to the full game during or after the free trial will keep all of the saves made during the trial, and can continue enjoying Dishonored 2’s campaign from where they left off.