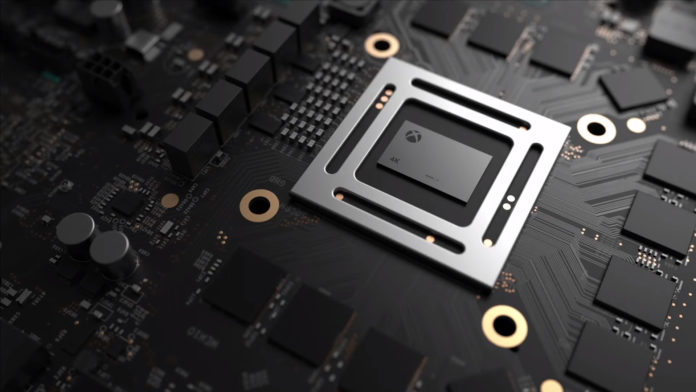 Digital Foundry have just revealed on Eurogamer a new video detailing how the new Microsoft console, codenamed Project Scorpio, will improve your existing Xbox One and Xbox 360 titles.

You can check the video below:

Games will also be tweaked to ensure full compatibility and Microsoft are working to ensure they will run the best they can.

Be sure to check out our Project Scorpio hub for all the details as they appear.