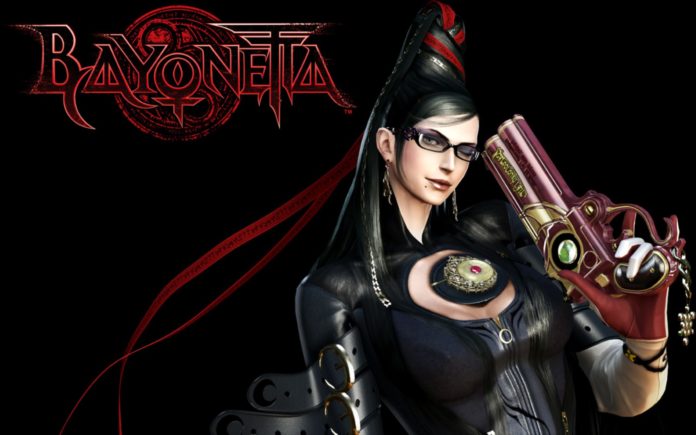 Created by Hideki Kamiya, the popular third-person action game Bayonetta is now available on PC for the first time via Steam for $19.99. Kamiya-san has worked on other great titles such as, Resident Evil (1 and 2), Devil May Cry, and Viewtiful Joe. Bayonetta was originally released on the PS3 and Xbox 360 in 2010. It also came to the Wii U in 2014 along with the aptly named sequel, Bayonetta 2.

Check out the PC trailer below:

The game has been updated to support 4K resolution as well as other advanced graphic options. At $19.99, fans of the franchise who want to play on PC will be happy to know that Sega will be giving the Digital Deluxe Edition for free until April 25th.

The Deluxe Edition includes a five-song soundtrack, a digital artbook, and exclusive desktop wallpapers and avatars.