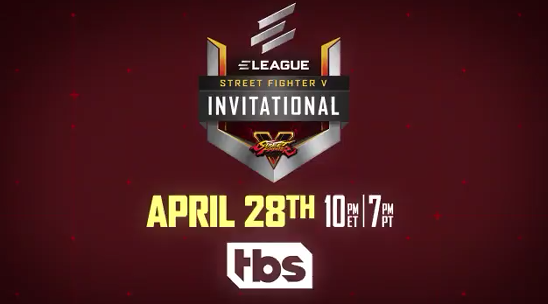 All contestants will be competing to win a share of $45,000 with a majority of the funds going to the winner’s charity of their choice. The remaining pot will be split among the remaining charities the other players choose to support.

It’s happening all right. Here’s hoping Shaquille channels some of his inner Shaq-Fu to win. If you want to see this all go down on cable TV, be sure to tune into the eLeauge Street Fighter V Invitational Celebrity Showdown on TBS on April 28.