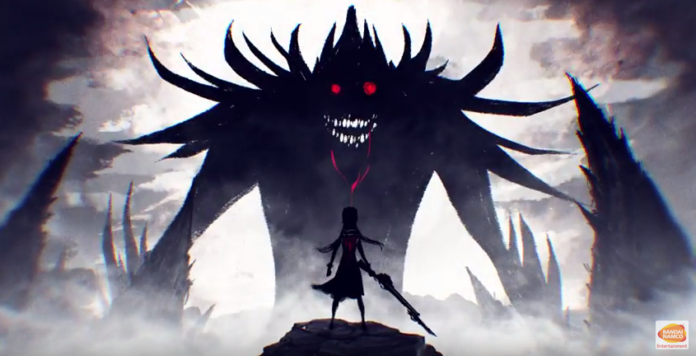 Last week, Bandai Namco teased a video for its upcoming game. As reported by Gematsu, they inform us that it is a buddy co-op “dungeon exploration-type, hard action RPG” from the team who also created God Eater.

Code Vein is in early stages of development and therefore is due to release in 2018. There are currently no details on which platforms Code Vein will release on, so we will have to keep an eye out for that over the coming months.

Here is what we know of the game so far:

Staff working on the project includes: